Kyo... I adore Kyo. He's so funny. And cute. And his temper is just hysterical at times. But I think I decided to cosplay as him because he's real enough as a character to me. I put this together as I was getting ready for Otakon '10 and I was working on two other big, time consuming cosplays at the time, so taking that into consideration, I'm actually pretty happy with how this turned out.

Believe it or not, I had the shirt, the beads, and the kitty ears already, go figure. So all I needed to find were the pants, wig, and shoes. I found the shoes at payless and colored them with permanent orange marker, basing it off of the Manga vol 3 cover. The pants were at the local L.L. Bean. As for the wig, I ordered it and then styled it myself, which had me worrying like no tomorrow since I had to style it on a wig head instead of one of my friends (which I prefer to do XD), but go figure, it actually turned out pretty well! While wandering around, I noticed red contacts, and since I have been planning on cosplaying as Zero Kiryu in the future also, I decided to go ahead and buy them for Kyo too.

Then I grabbed my Tohru plushie and went to Otakon '10. Overall, it was a lot of fun going as Kyo. ^_^ 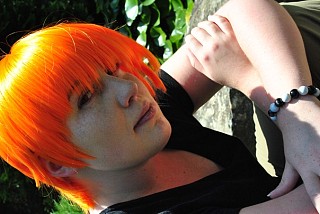 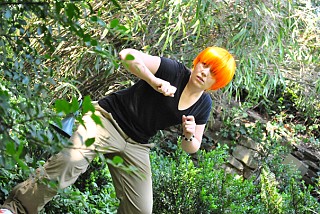 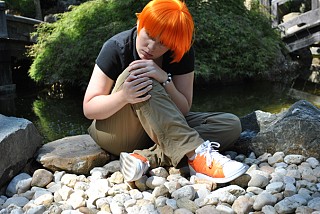 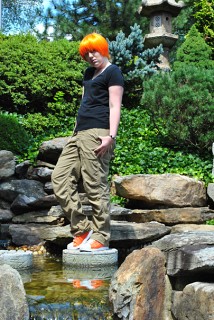 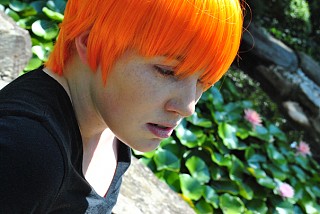 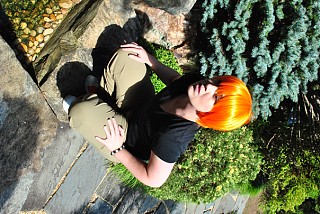 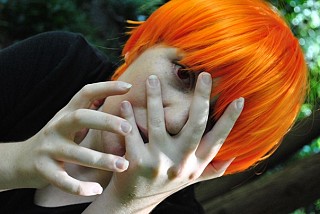 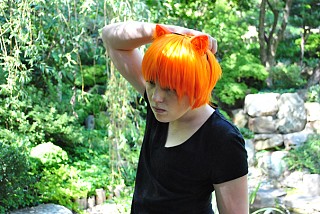 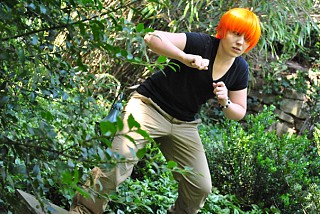 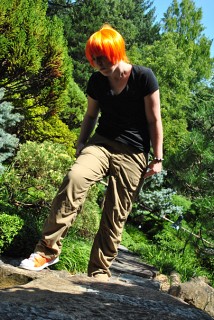 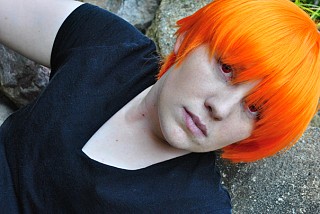 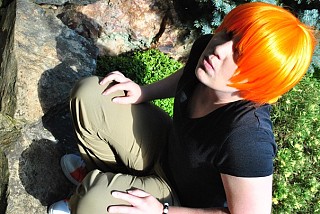 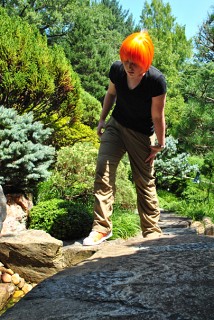 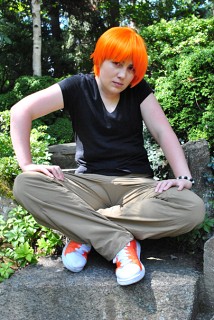 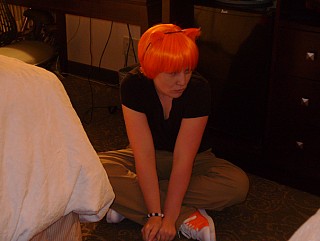 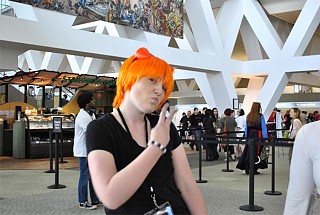 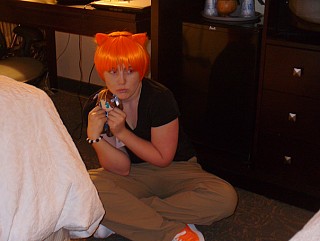 pencilsandpaper You make a great Kyo! May I ask where you got your wig?