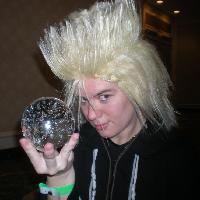 Why I cosplayed it: I love Ryou Bakura, and I love Duelist Kingdom. Almost as much as Ash and Aladdin. Almost. Still less than I love Rapunzel. Anyway, I planned this costume for literally years.

Old post: So the Bakura project's been pushed to the wayside for now. Once I'm finished with Alice, Mew Berry, Ash, Tohru, and Sailor Venus, I'll start on him again. Just kidding- it should be sooner than that. (Only one I did was Ash from this list)

How the costume was made: I owned most of the clothing. I painted the shoes. I added the ribbon to the sweater. I made a Millenium Ring, then it fell apart. Oh, well. Next time.
DO NOT EVER BUY A WIG FROM WAL MART OR A PARTY STORE FOR COSPLAY. Just saying.

Debuted: I wore this for Mechacon 2013 and I borrowed a wig. Again, I should have bought one, or at least asked to see a picture before going to the con without one.

How to make the millenium ring: Get a wooden towel rack and a wood triangle, screw screws in. Make clay spikes and eye for the triangle. Hot glue it all together. Spray paint it gold.

Fun times: Worn on a Sunday and missed the cosplay competition. Didn't get to wear it long enough. My friend was an awesome Yami though, so I got an awesome picture with her. 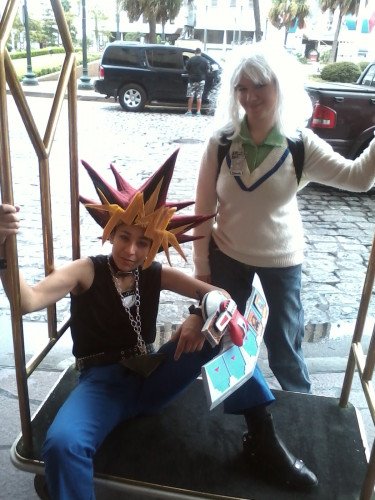 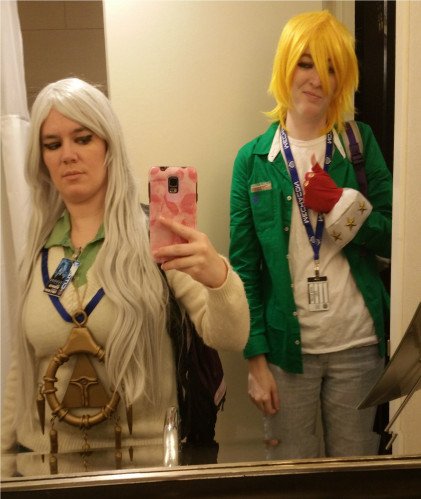 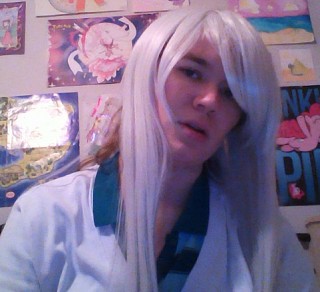 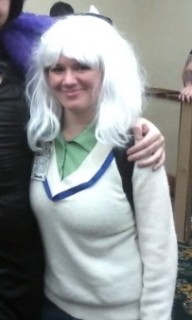 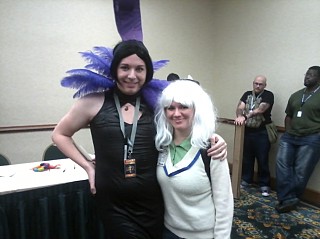