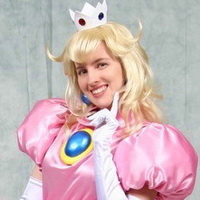 Inspiration: I honestly don't know what inspired me to cosplay Chun-Li. I'm not a huge Street Fighter fan, though I do enjoy watching my friends play the game. She's just such a classic video game character, and I got the urge to make her cute outfit :)

Design: While her basic 1p design is almost the same throughout the games, there are very slight differences. I kind of went for a general version of the character, not from any particular game. I included the gold trim on the hair bun covers though, as it gives them a lot more detail that looks nice. I opted to not do the dragon design on the obi, however, as I just wanted the costume finished and that would have been a lot of extra work; but there are plenty of versions where it's plain white. Oh, I obviously also decided to make the black version, though I might make a blue version later on as well.

Construction: I had no idea that putting all the gold trim on the dress would be such a PAIN! Ugh it took so long... Everything else was pretty easy though. I cheated a little on the boots and just bought white knee-high Chuck Taylors. 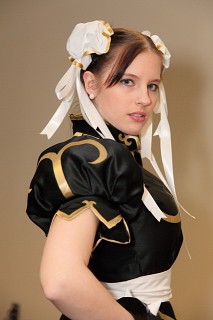 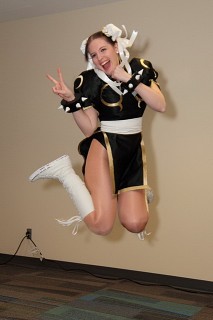 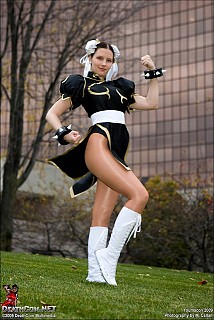 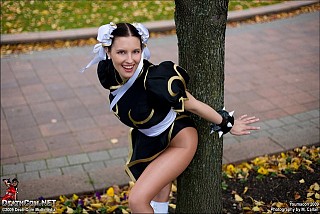 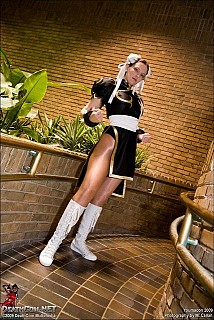 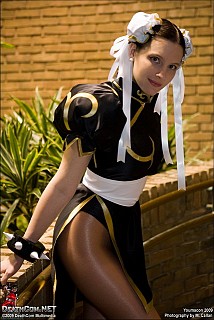 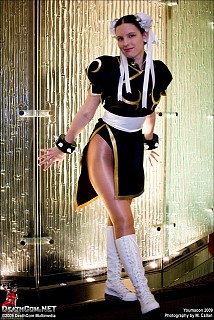 kophii What did you use for the gold trim? I would LOVE to know. Thanks Fe.

smithers456 I'm still in awe of your Chun Li costume. Thanks again for allowing me the privledge of meeting you and taking your picture at Youmacon 2009.

aznwolverine Thanks for the comment hun. Hey do you play SF a lot? You gotta teach me so I can play in the tournaments haha