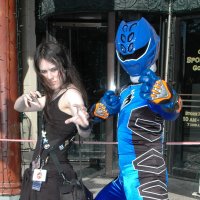 My partner has wanted me to do something Naruto with him for a while now.
I began his Neji last year (2009). Finally a year over due I completed him in April 2010.

I've almost completed Gaara (and Gourd) for our brother.

As for me, I have now finished Kin. She is my favourite character from the series and people say say doesn't get too much love, so I hope I can pull her off. 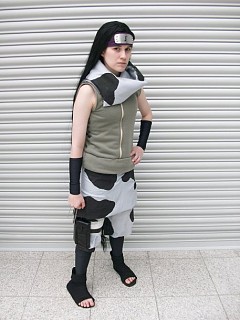 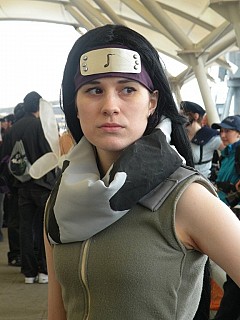 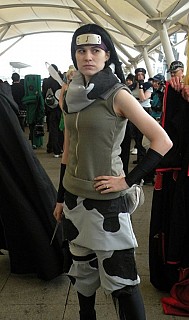 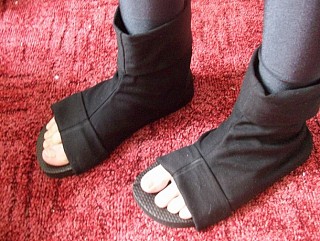 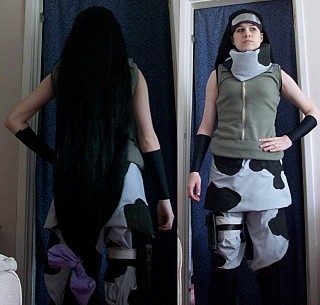 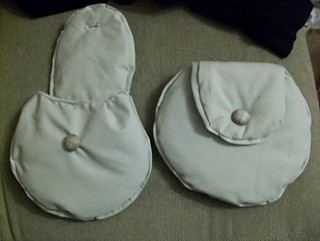 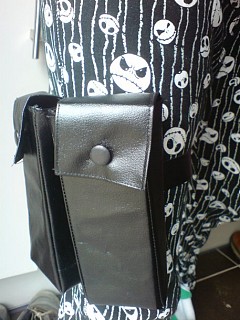 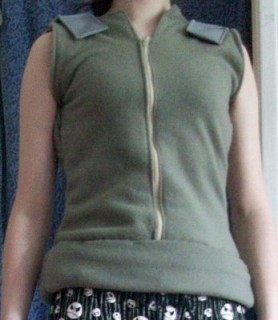