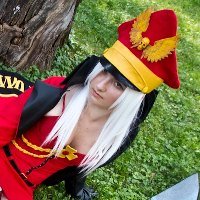 Things I have fixed for my Gackpoid v2:
- bought a new fan and repainted it, since Luka broke my last one during the last CON. Not really something amazing came out, as drawing straight on the fan is troublesome, but... will do.
- got a katana holder. After all that poor katana thing deserves at least some kind of it's own holder. Not amazingly done too, but looks pretty good... just don't look from a close distance.
- fixed the jacket a bit. I realised I can do some things to make it more Gakupo-like.
- got the hell off all the decorations from the blue under-clothing: the bright blue color itself is nice, and those decorations looked crappy anyway, I couldn't stand them.
- tried to fix and detangle the wig again... as always, no success O___o
- made the shoulder armor a bit smaller and decided to get rid of the top part. No one technically will care if my armor has some thingies on it or it doesn't.

THE RESULTS OF FIXES:
- didn't wear the shoulder armor again, still too heavy. THE HELL I TRIED TO MAKE THAT THING ANYWAY?
- everyone thought I got a new wig.
- I look a bit more Gackpoid-like in the photos.
That's it for the dear Gakupo cosplays, I'll probably use parts of the costume for other costumes.

What can I say about the wig: it's just some extra long one (yeah it was my first time buying a wig and I didn't know I shouldn't buy that extra long one) that's pretty hard to detangle and keep neat, but I did what I could do with it. Another thing that annoys is that it's color depends on the camera. It varies from bright red-ish purple to really nice blue-ish purple. 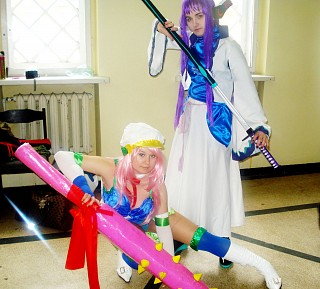 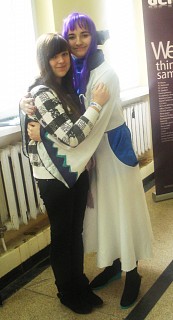 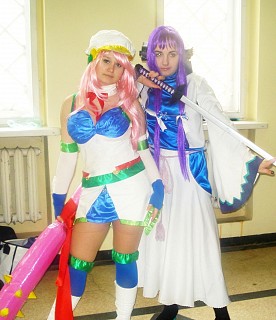 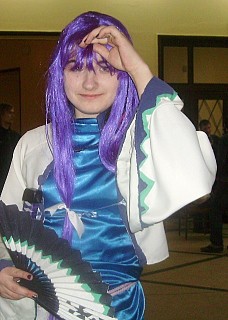 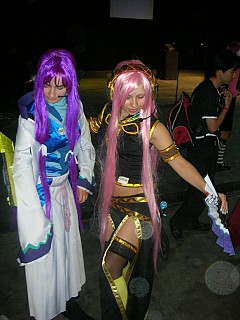 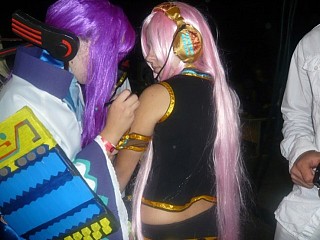 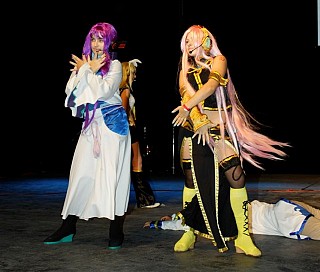 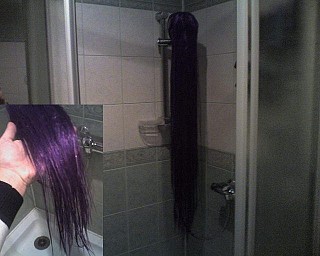 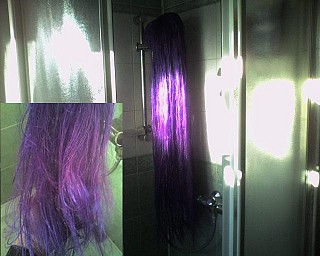 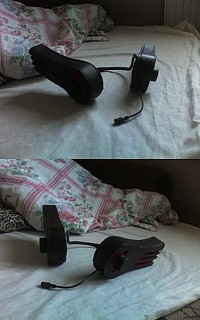 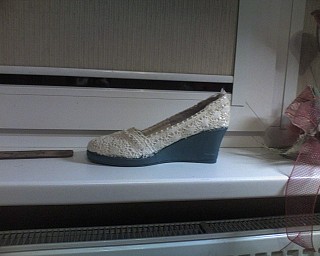 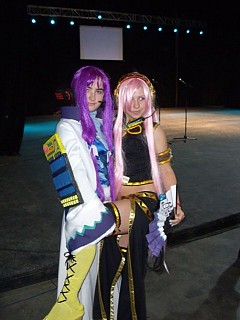 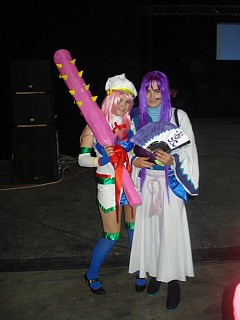 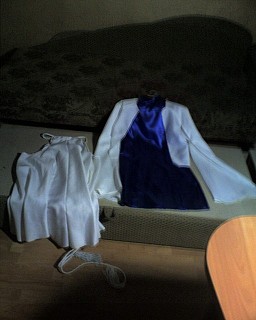 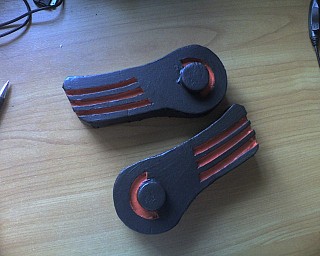 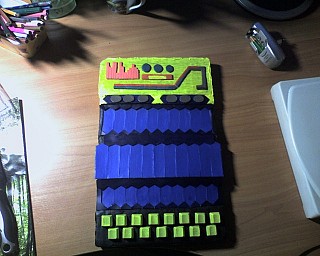 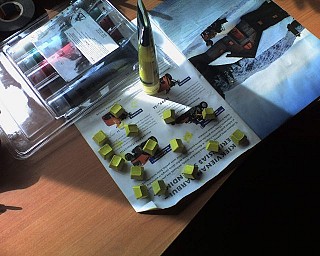 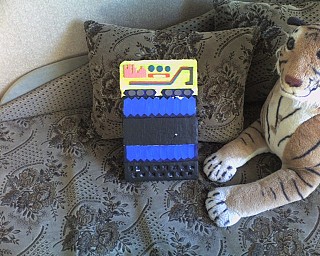 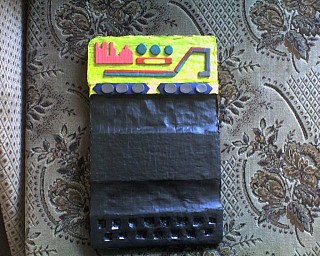 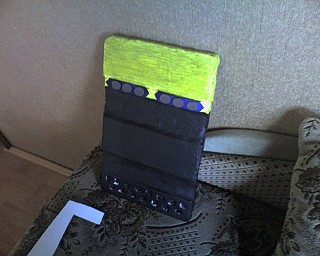 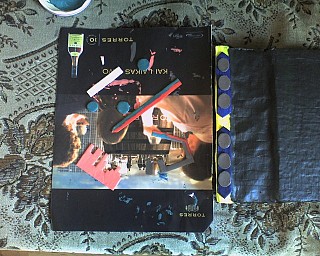 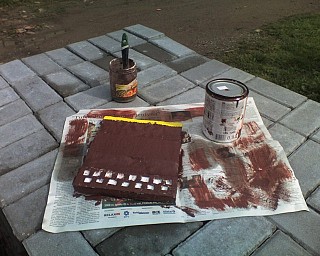 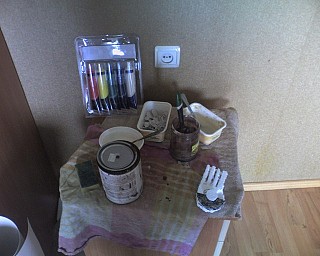 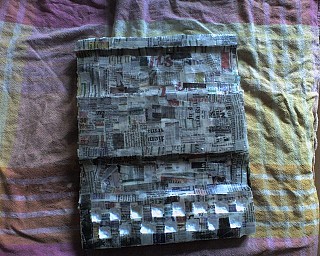 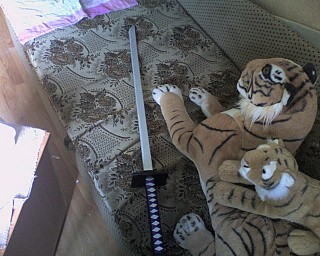 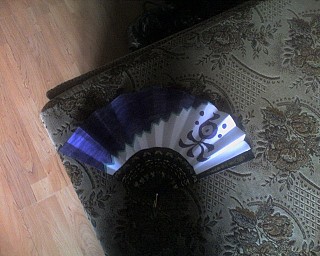 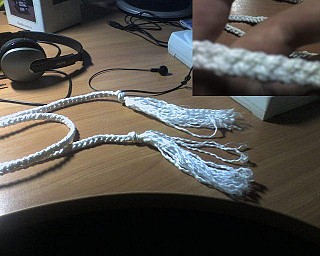