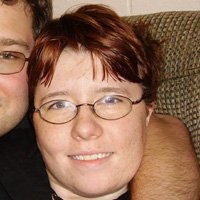 Jim Butcher did a signing tour for "Ghost Story" that had a stop nearby. I decided to go ahead and go to it as Harry. I was so nervous. How often do you get to meet the creator of a character as your interpretation of that character? It was so much fun! I impressed both Jim and one of the staff members. Especially with the fact that I made the duster myself. :) It was awesome!

Originally, I decided on a Hansel wig in black. This was my first purchase from the wonderful Arda Wigs. I've since upgraded to a Rufio in Natural Black. It works so much better.

Throughout the series, he has a couple different looks. I'm slowly working on all three of them.

He started off in a black canvas duster. The original coat was way too big and used the wrong type of canvas. It's been remade using duck canvas and an Inverness coat pattern.

At the end of book 2 he gets a black leather duster. I may have found a place where I can get some leather that doesn't cost an arm and a leg, so I'm going to be using the same pattern and making the leather duster (for use at cold weather cons).

Finally he became a Warden of the White Council. Which means he got a gray cloak. I've got a great cloak pattern and I'm going to get some gray flannel and whip that up.

The rest is simple: black t-shirt, jeans, black work boots. I found the staff at a Ren Faire. I still need to sand down the staff and add the runes and sigils. The blasting rod is simply a foot long length of dowel. I originally used a pentacle that I found at the same Ren Faire as the staff. But a few years ago, my hubby bought me the official pentacle. I've bought a simple nylon backpack and black sport water bottle from Amazon also. The backpack at least gives me the option of still feeling like Harry when I can't bring my staff.

Okay, I lied, the last piece wasn't so simple: the shield bracelet. It took a lot of looking on eBay to find the right shield charms. Once I had those it was easy: just attach them to some chain and it was ready to go! 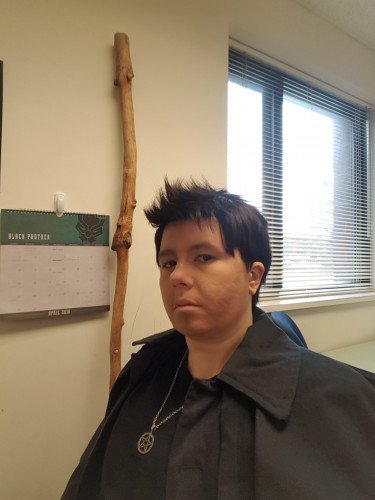 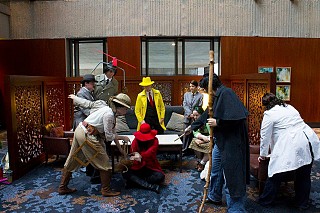 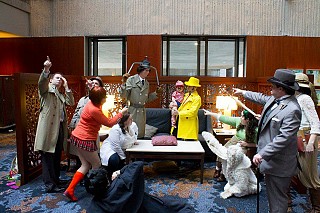 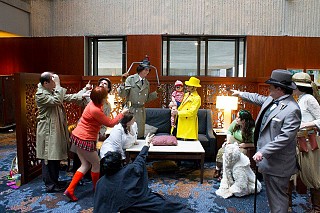 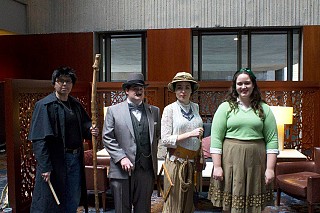 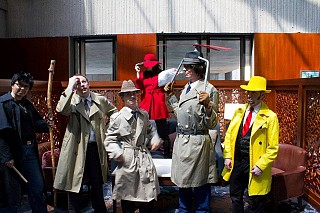 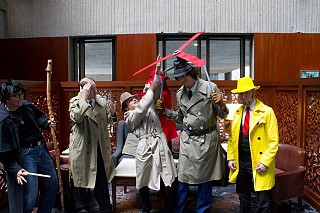 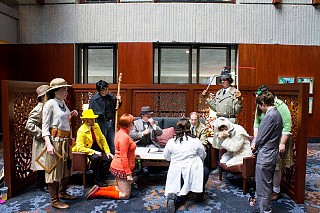 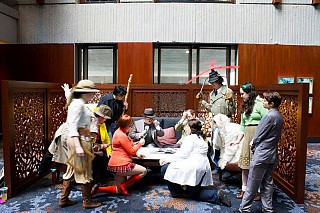 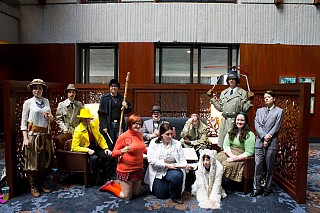 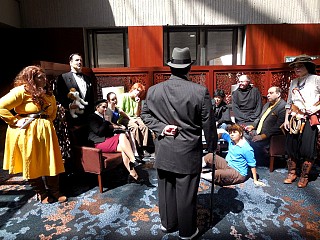 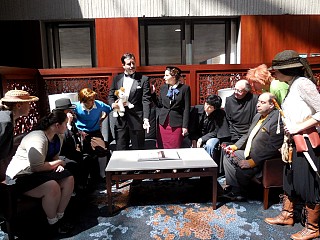 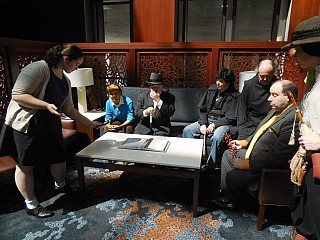 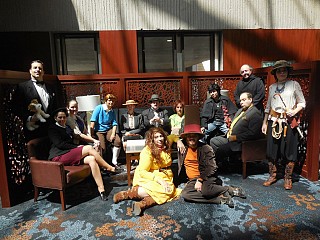 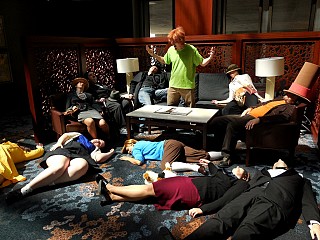 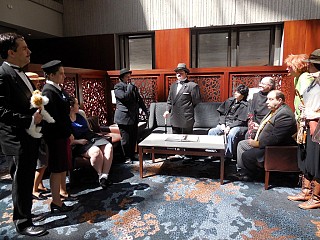 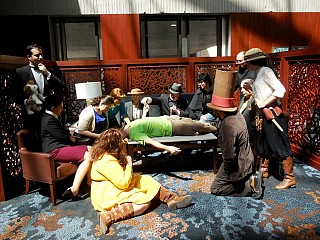 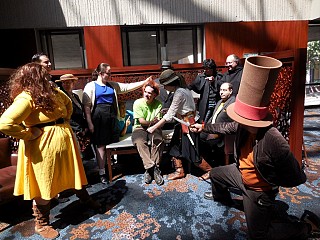 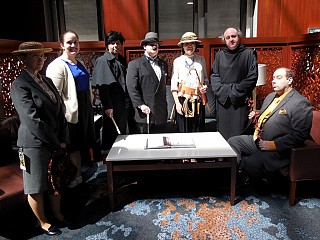 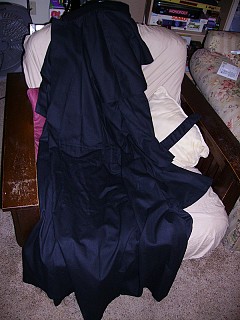 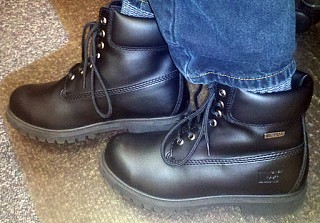 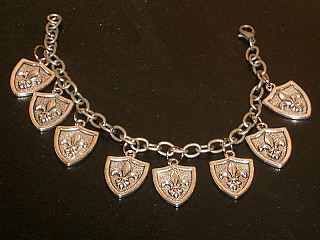 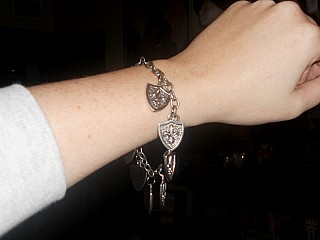 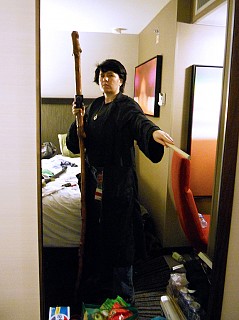 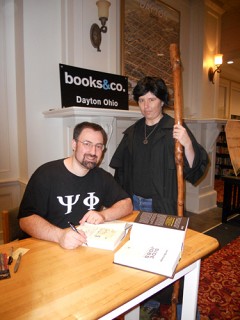 PrinceScoobert Oh man, I can't wait to see this!! :D