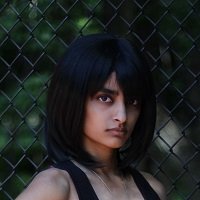 Pascal is such an awesome character. Her personality is so unique and who doesn't love a girl who loves banana pie? XD

The shirt is altered from a pre-existing shirt. The shorts were both and I made the straps and used small buttons for the small gemstones. The orbs on the belts are made from plastic Christmas ornaments that have been painted.

The boots were actually my sister's(which surprisingly fit me) and they actually broke when she wore them later the same day(after the con thankfully). So now I'm on a search for replacement boots!

The staff base is a dowel and the star is a wooden plaque while the wings are made from craft foam. 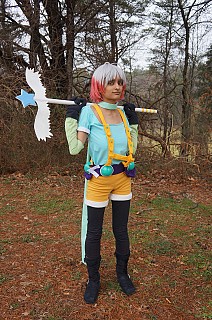 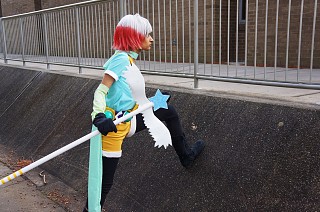 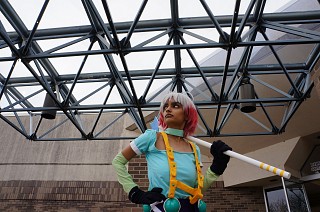 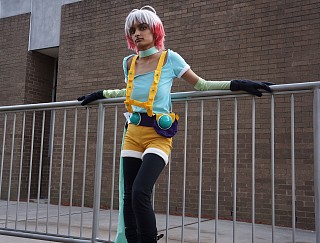 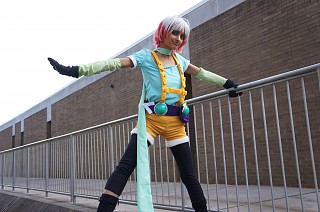 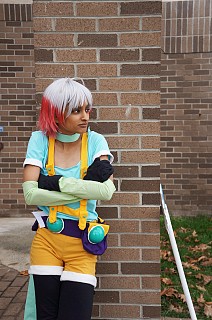 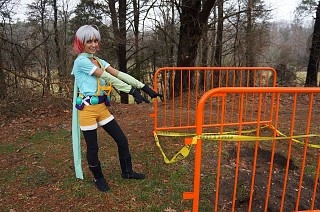 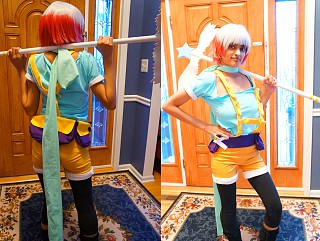