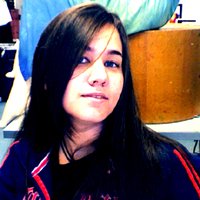 I was so nervous to make this costume, but when I found out it was the 20 year anniversary, I really couldn't help it! I just had to do it.

The most nerve-wracking part was how I wanted to make her hair. It took two wigs and three packs of extensions in Arda's Mint Green before I reached a point where it was wearable - and I still want to make improvements!! This was my first time hardcore spiking a wig, so I was pretty freaked out about it.

Her coat is madness, but with the help of an artbook I think I got it really close!

This was my first time making Latex ears, because I was being picky about them being squared off and not just pointed, haha. 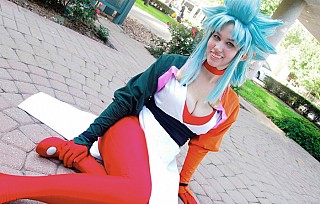 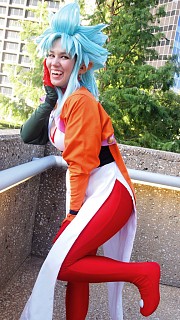 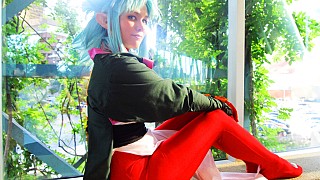 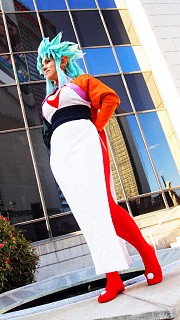 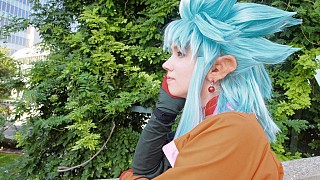 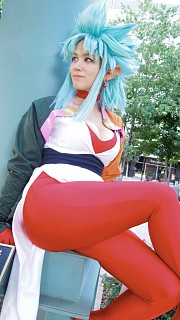 Tearatone Seriously, one of the best Ryoko costumes I have seen. Great job!

ZeldaTetraSheik omg your wig looks amazing. Best Ryoko cosplay I have ever seen!

Thrythlind Awesome Ryoko costume.... though, as a fan of Whateley Universe, recently when I see Ryoko, I also think of Tennyo, whose origin is that her little brother accidentally turned her into a near-clone of the anime character. It's interesting because I love both characters, but while Tennyo has the looks and power level of Ryoko, the two are very different in personality a lot of the time. http://crystalhall.wikia.com/wiki/Tennyo

ladysphinx07 I love it so much! Even the ears are perfect!