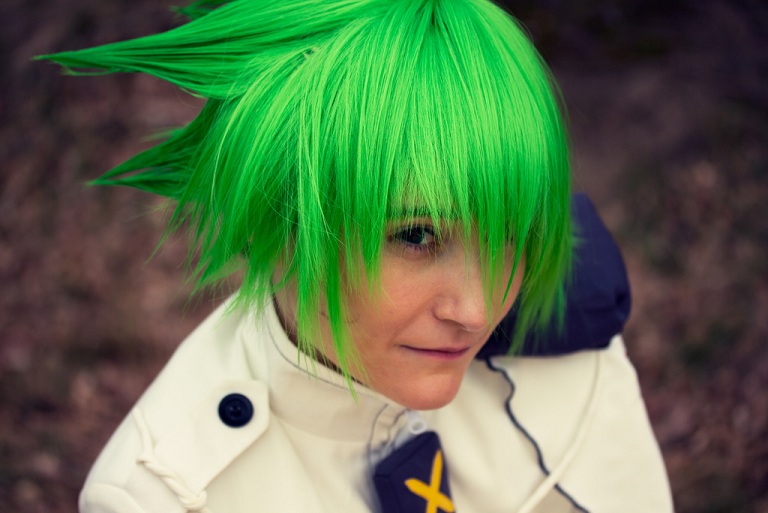 Cosplayer: Maakie
I was first introduced with Shaman King when it came on local television. Unfortunately, the series was removed after only a few episodes, making me interested in more. So I decided to watch the full series in Japanese (instead of the Dutch dub I saw on television). When the character Lyserg was introduced for the first time, I really liked him. I also liked his costume so I was thinking about maybe cosplying him. When the X-Laws came, I also thought they really looked cool. "Man, too bad there aren't really young characters with them, otherwise I could have done such a cool costume." Then *SPOILER ALERT DON'T READ IF YOU HAVEN'T WATCHED SHAMAN KING YET* Lyserg (a character i already liked) turned evil and joined them! AND HE GOT A COSTUME WITH SHORT SHORTS! HSKJDAGDSKAHDSAKH

So that's how I decided to cosplay Lyserg. xD