Allen is so darn cute I couldn't not cosplay him. The costume itself is really fun to wear and I've gotten a lot of complements for it. I even received my first real spine crunching glomp in this costume DX I also met Todd Haberkorn, Allen's english voice actor while wearing this costume.

This costume took me a total of 5 months to make, though if I had just got off my lazy butt and looked for those buttons and beads I could have finished it a lot earlier. I've been through a total of three different short white wigs for this costume and I love my current one to death! It's from Arda and it's the magnum XL, It's so perfect for spiking XD

For the jacket, I didn't use a pattern, instead I took a jacket I already had and traced along the seams and then added seam allowance. I then sketched out a collar which I transfered onto fabric and then interfaced it heavily. The bias tape I bought was too small and I only realized this after I bought a couple packs. I had to make do with it and tried to sew it so that it seemed bigger. The beads and buttons were all purchased from joann fabrics. I wish that I could have just sucked it up and made the buttons myself because then I could have added that strange flower design. Maybe I will go back and remake them. The beads took me ages to find and when I did find them they only came in packs of assorted other beads. I spent around 40$ just trying to get them. The Exorcist pin that they attach to was made out of sculpey, painted with acrylics, and attached with a safety pin glued to the back of it. The Cross rose was made out of cardboard and then painted with acrylic paint. The words were done with sharpie (I have horrible handwriting).

The pants and shoes(with minor alterations by me) were bought from forever 21 and the gloves from joanns. 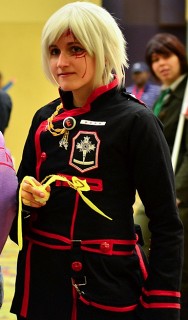 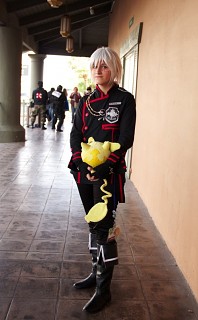 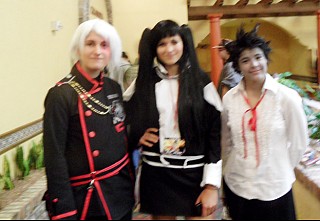 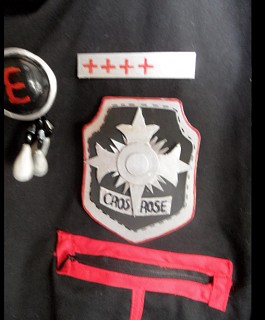 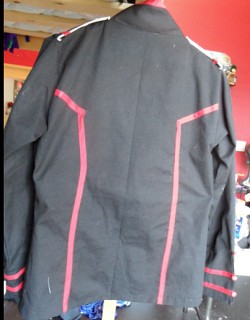 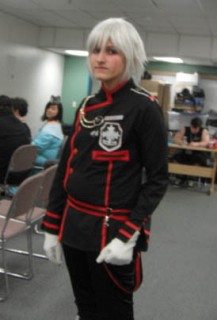 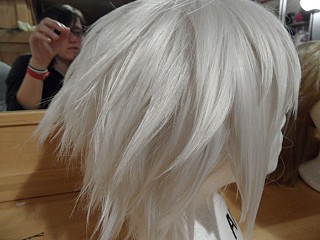 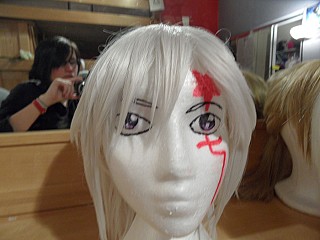 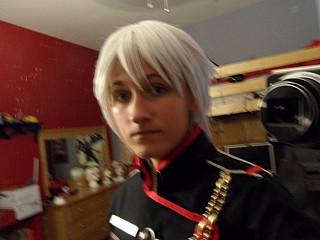 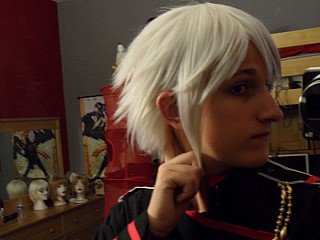