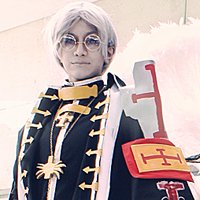 I wanted to go back to what was my first costume, and basically start from square one. This time, however, with a slightly different version. Now shown more in the later arcs and episodes, I chose to cosplay the orange-top version that consists of white shin-guards.

I made the top by modifying a kimono-top pattern I had used in the past, and simply added the white parts onto the shoulders.

I bought a pair of new, stretchable leggings since I did not wish to make my own, and most importantly - used a wig! The first time I ever cosplayed I hadn't bothered, so I'm glad to be given the chance to start over and do it some justice. :D 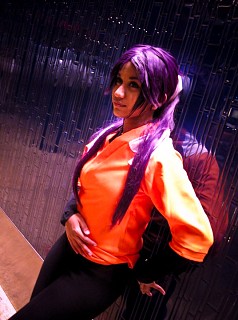 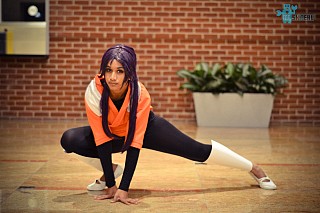 HCSmothers02 Where did you get your wig?