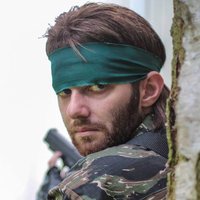 Metal Gear Solid is my all time fave video game series. I've enjoyed playing since the PS1 version came out. Since then I was fascinated with Snake and Big Boss. I really wanted to cosplay him. I finally got my chance. Plus a lot of people did say I looked like him when I let my beard grow out.

Everything was brought, the wig was edited, the gun was edited, bandanna, the harness and radio was made.

-About the character-
Naked Snake is a member of the elite FOX unit, an armed forces agency that specialises in secret operations. The last apprentice of legendary war hero The Boss. His first name, name, birthplace and other such personal details are unknown. His first name appears to be Jack, but that may be little more than a nickname. In MGS3, Snake's assigned objective is to infiltrate Tselinoyarsk, to save Soviet scientist Nikolai Stepanovich Sokolov, then escort him safely to the West. While rescuing Sokolov, he was told that a GRU colonel named Yevgeny Borisovitch Volgin kidnapped him and forced him to make the Shagohod, a bi-pedal tank can moves with rocket engines and has the ability to launch nuclear missiles. Volgin objective was to the Shagohod to end the Cold War and begin a World War. While getting Sokolov to safety, Snake was approached by The Boss who told Snake she's joining Volgin and defecting to the Soviet Union. To prove her defection, The Boss broke Snake's arm and threw him off the bridge into the stream. Months later, Snake healed and was assigned to Operation: Snake Eater. His objectives: Rescue Sokolov, Destroy the Shagohod, and Eliminate The Boss. 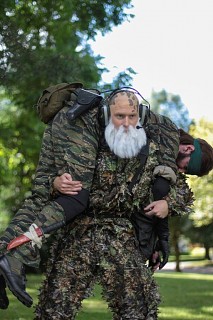 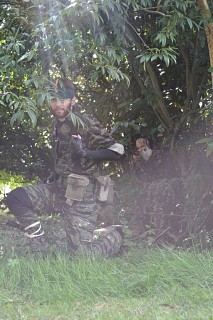 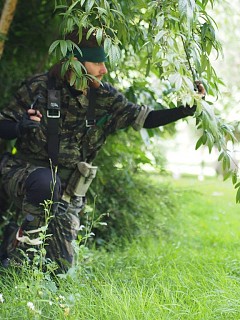 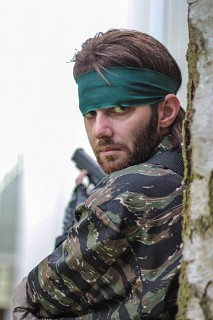 toggle47 Excellent work! I definitely say the real beard makes a world of difference. It adds that little extra to the cosplay that sets you apart from the many others. Oh and the pictures with you as Snake and The End are legendary... MGS FTW