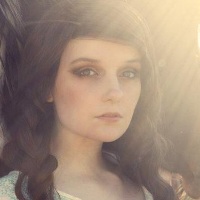 Since I was young, Tenchi has always been one of my favorite anime series! I love the characters, the crazy story, and now definitely the nostalgia of it! So when a couple friends of mine said they were doing a Tenchi group for Akon, I knew I wanted in! At first I wanted to do Sasami.... but then I remembered the episode where Ryo-Ohki formed with the monster to become human Ryo-ohki!! And thus, my decision was made.

This is one of the first wigs I've done that I'm like, SUPER proud of. There are practically three wigs in one, which was a first for me. Also, I ADORE the ears. I'm a sucker for cute things like that. :) One day I hope to do her ACTUAL adult form, but chose to do the part of the manga where while she's wearing her child carrot dress, she transforms into her adult version, making the long dress into a tiny one! I also like my little plush carrot. :)

The makeup I used was Krylon Aquacolors, and I think it turned out great! I'll have to do my arms and hands a bit better next time, but I'm still overall very happy with how thinsg turned out. :) 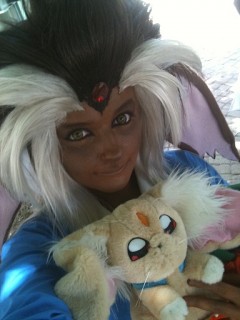 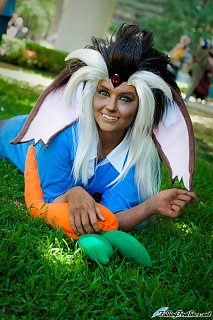 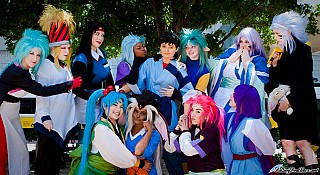 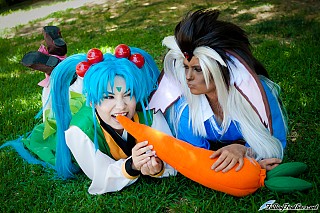 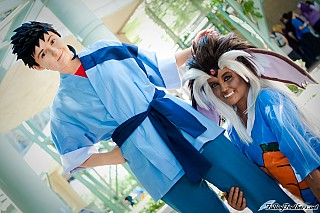 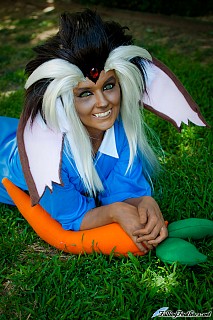 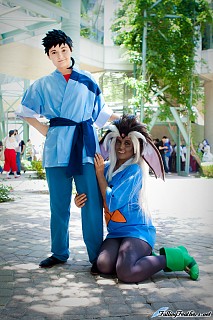 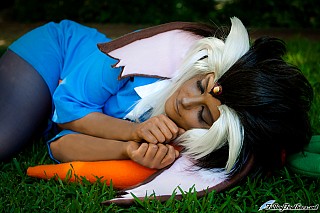 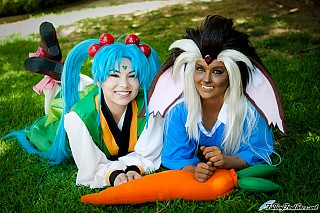 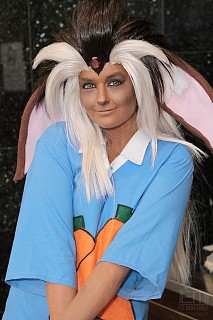 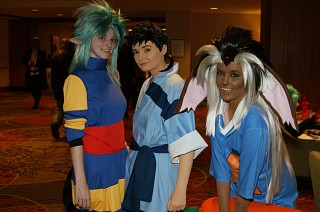 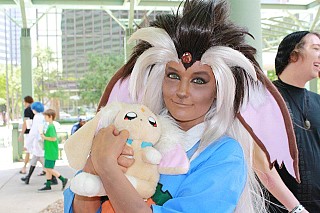 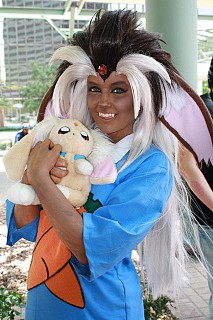 ladysphinx07 So adorable! Those ears are very cute!