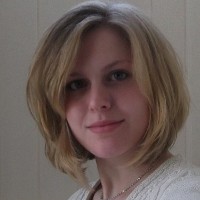 This year for Elfia we decided to design elemental elves, mine was inspired by the water and the sea :).
While my cousins wanted something with Earth and Fire, unfortunately we didn't have a fourth friend which could represent Wind.


Construction Notes:
I've decided to go for a poofy skirt this year, so I've made my first ever hoopskirt and an entire corset. It already took me many hours of research on how to make a hoopskirt before I even started with the beginning of it and on top there is a petticoat with a lot of layers 0_0, but I'm happy with how it came to look.

The fabrics I've used for this costume are a lightblue satin for the middle part of the corset and the skirt. The darkblue fabric is a beautiful darkblue'ish dupion silk, the edges and the creme coloured parts on the top are made out of Indian silk. The long skirt is made of bluegreen chiffon, I liked the fact that it's slighty see-true kind of fabric. Over the last year I have been colleting this fabrics, it took me almost 8 months to decide on the right colours and kind of fabrics.
The legcovers and armcover are made out of white spandex which I've used inside out since the inside is mat which I like a lot more than the other side which is (for me) super shiny.

This is the first costume on which I have handsewn so much and has the most beads on it. I liked to create the effect of the sea a bit with the colours of the beads and the fabrics. I really want to wear this costume again one day :).

For the prop I've used an acrylic ball which I've filled with blue organza and a little flashligt which my father still had laying around. I've used fishingthread to make a handle on it which I could simply put between my fingers.

Costume and prop made & worn by:
Yours truly 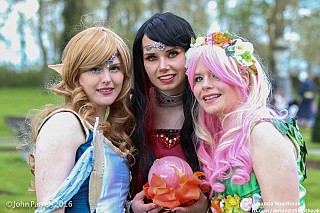 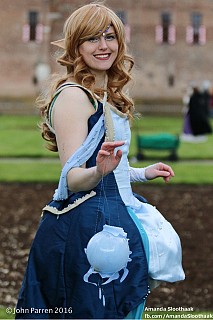 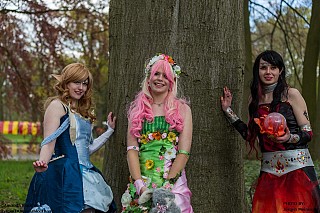 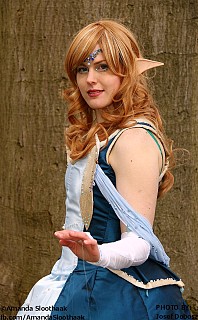 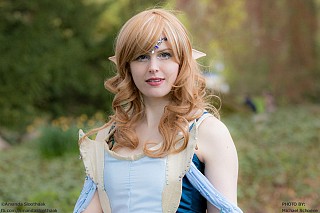