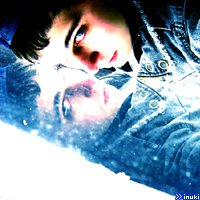 This is a casual cosplay, but it was a lot of fun. Youngster Joey is one of those cosplays that really requires getting into the character. I constantly pestered people asking them for their phone numbers and was dumbfounded when they walked away. I told them I wanted to call them and tell them all about my Rattata and how great it was, and arrange a battle in the future. One guy actually agreed to a battle and asked if I wanted to do it by cards or video game and I gave him a blank stare and said "Card game? Pokemon are real. Let's have a battle," and pointed to my friend who was cosplaying a Pokemon.

I actually made it onto Reddit and a blog, so i guess I left an impression. 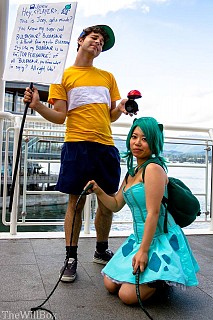 ~H~ How fun! Sounds like you got a lot of positive attention ^_^.