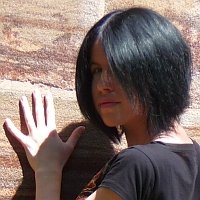 The only thing I was really stressed at the Cosplay was the lace. First I wanted to do it with the sewing machine - a venture which would probably only have been possible in half a year, if I had done nothing else to do xD; and then it occured to me, I just look for another lace - even if that is not that great so far&gt;_<; and finally I got the idea: why not simply retrace the sheets with adhesive and then cut out?
No sooner said than done. The required tracks were recorded on tissue paper, organza pinned to it and off we went :D
That the most time-consuming work was cut out, probably will not be mentioned xD

With the result I'm really happy, the whole cosplay has become just as I had imagined :3 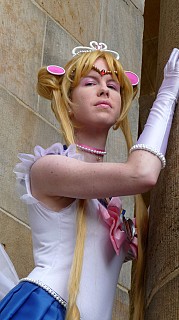 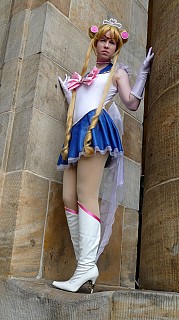 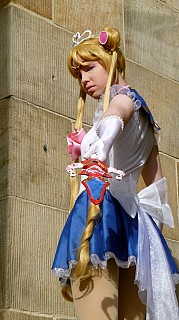 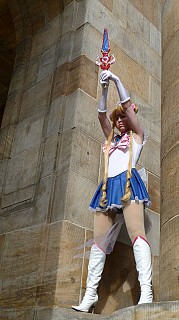 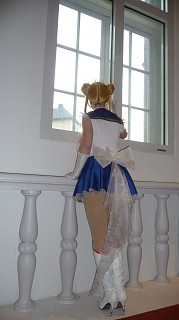 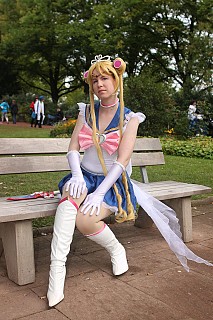 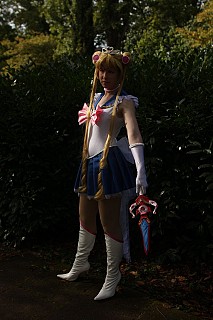 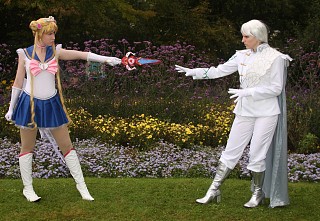 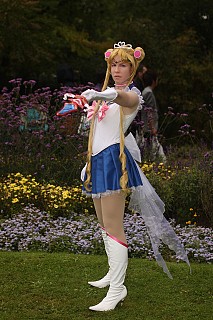 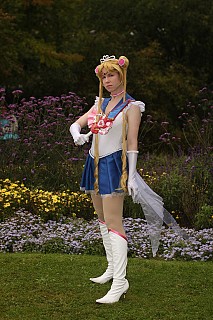