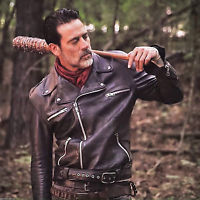 Often, when somebody expresses interest in helping another person with a dark, tragic and abusive past, their motives have less to do with promoting positivity and healing and more to do with their own ego - "you're okay because I helped you". I kind of feel like this was strongly echoed in Silent Hill 2 between James and Angela. Sure, James wanted her to be okay - but was he willing to prove that not all men are as dangerous as Angela sees them? No. James caused the death of his wife (because he wanted her "out of the way", and "wanted his life back", which makes him a grade A jerk in my opinion but eh), made Maria suffer by constantly mistaking her for Mary (and of course getting her killed a total of three or four times, depending on which ending you get), and didn't have the guts to pursue Angela on the burning staircase...
Angela is no doubt my favourite female character from the Silent Hill series. Really bummed out about the ending she got; would have liked to have seen Silent Hill more from her perspective.
I will add more to this gallery once I have finished up prop work, found new locations, and of course have the more official sweater. I'm colour blind, so went with what I thought was an off-white but turned out to be mid-tan; would have made it myself, except I couldn't find that exact material anywhere, and didn't feel like paying a boatload for shipping, plus I am pretty new to dyes, bleaching, ect. with fabrics, and didn't want to mess this up.
Ben Nye Plains Dust was heaped on my shoes, and I love the effect it gives.
Thank you to everybody who has supported this cosplay thus far! <3 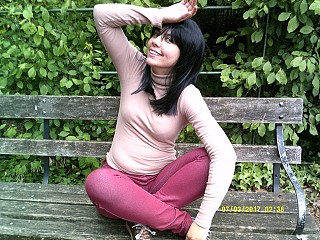 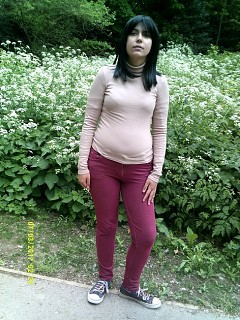 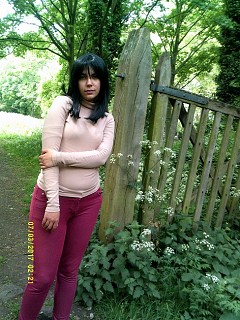 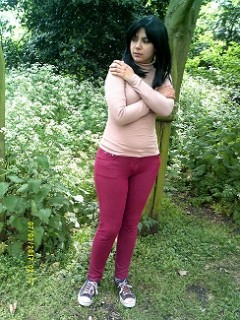 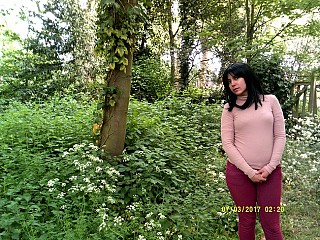 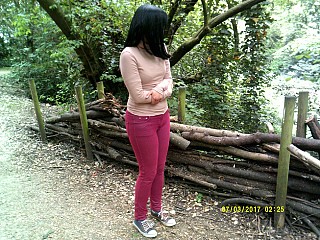 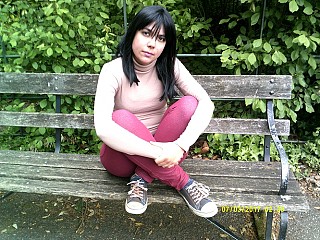 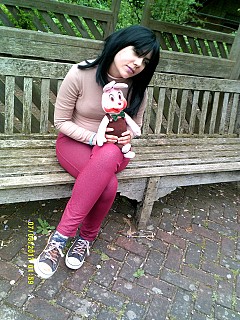 HallowsGrace Ah, thank you so much! Very kind of you to say so. ^^ Even though it is pretty simple, I enjoyed working with it.

Maurishio-kun I love how simple but nice is this costume.