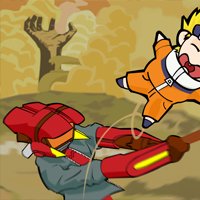 I'm a fan of the Chrono Crusade manga, though I don't care much for the anime version. However, I'd wanted to do a dance skit that involved stage combat for years, and when Shiva mentioned they were planning a similar idea for Anime Boston 2010, I jumped at the chance to join in. I agreed to be Aion, and I choose the demon form because his wings are badass.

This costume was incredibly difficult to make, mostly because I spent most of my time leading up to the con designing and constructing the wings for myself and Chrono, which had to collapse and expand on cue.
Personal Thoughts: 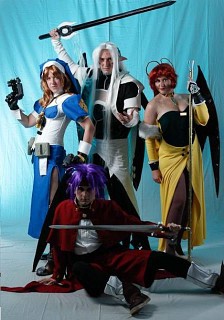 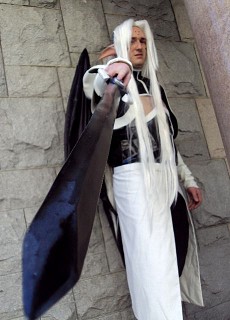 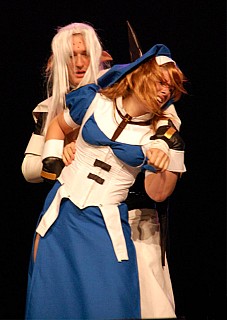 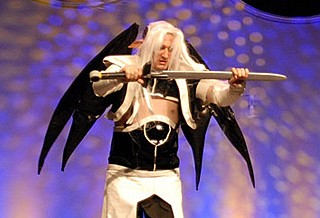