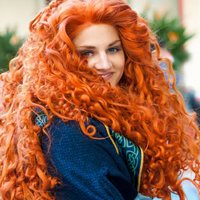 Oh man, this costume totally suffered from sewing burn-out XD I was so over sewing after AX and then from my other two costumes for comic con so this one ended up only ~60% finished haha. I don't think I like anything on it except the scarf which is made out of only 1/2 a yard of fabric - bias tape is my bff! But I freaking love Rogue so I should be making another of her costumes for SDCC 2011!

Sewing specs-
Costume is made out of milliskin spandex, X-Men symbols are screenprinted on, hand-dyed an existing pair of gloves, and scarf is cut on the bias out of a fake silk dupioni look-alike. 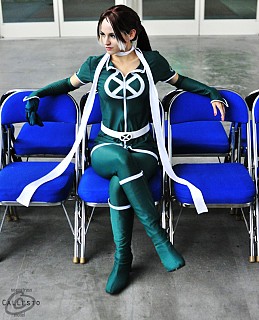 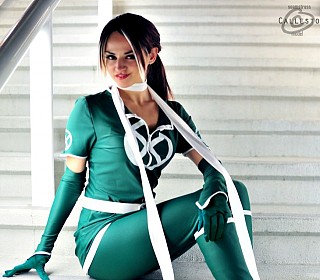 Jei-Cos OMG I LOVE THIS COSTUME!! you make a great rogue