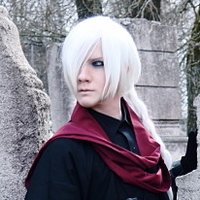 Gakupo is my favorite Vocaloid even though I can't really call myself an avid Vocaloid fan in general. I tend to listen to Gakupo songs every now and then and I really like his design and well, when Skecon 2014 announced that they would hold a Vocaloid concert I decided to cosplay a Vocaloid character on the day the concert was to be held. I ended up obviously picking Gakupo but because of lack of time, skills and some other crap I ended up self-designing a fitting kimono version for our dancing samurai for the convention, instead of doing the official/main outfit.

All clothing pieces are authentic kimono items and bought either vintage or new. Folding fan is borrowed from Hasakitsuki.

I have cosplayed Gakupo Kamui at:
2014 • Skecon in Skellefteå, Sweden. 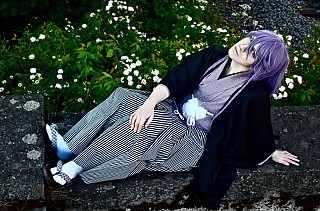 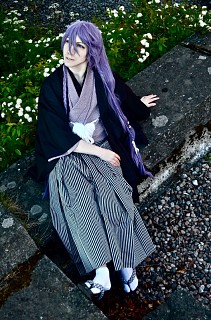 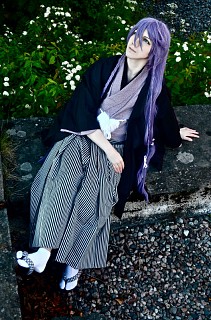 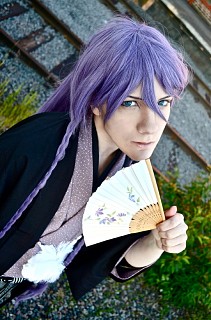 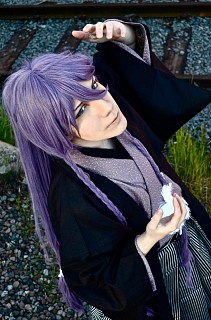 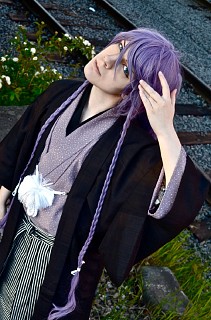 Reily96 Aaaaah, what a wonderful traditional ensemble for Gaupo! You brought him to life and you look soooo great! X3