Petticoat and skirt - I did this from scratch as all the different layers show. I basically went off what I did last year wit mikuru. The only thing that changed was the netting because I got regular netting instead 'a that glittery stuff that gets messy and the such. I think that it would hold for a petticoat better but since I already made it theres nothing I can do now xD

top: easy for the most part although I wish it woulda came out better. I just made the top wit the light pink and put a crimson red around the torso under the chest. The sleeves aren't completely seperated from the top for its sewn on just a little bit wit elastic for the ruffled look. I also sewed the purple ribbon to it even though that looks kinda there while the top of the sleeve is obviously ruffled.

sash around the waist: I used snaps to get em to stay in place it kinda looks awkward wit 3 small ones and 2 really big ones xD

"ruffled thing that looks like a napkin -_=": uhh yea I actually had formal napkins in mind when I made it but luckly it wasn't too much of a hassle. I just hooked it to the neck wit 3 hook and eyes. That can be shown in the picture.

neck piece: I just took a long piece of fabric and put elastic on it enough to get around my neck but also enough to stay around my neck. Pretty easy stuff, now when I try it on(since I'm not done yet) it SHOULD cover up some things.

boots: I don't think i posted a picture of them but would you believe that I actually modified a pair of knee high purple boots to just come no more then a few inches above my ankles xD I don't recommend doing this but it was a last resort.

Wig: I took a platinum blond wig and dyed it silver grey to the best of my ability(first time dying a wig <,<) The whether was kinda cruddy so I coudln't get very good light on it. I'm sure I'll get better lighting when I actually wear it but I got most 'a the wig and the few blond highlights aren't so bad xD

Another really comfortable cosplay and was definetly a step up in comfort from my obilisk blue(FLEECE) jacket in such dreadful heat xD Ehh well hey I can tolerate heat alot better then cold but anyone who asks always gets the question "do you know what it means to suffer for your art?" 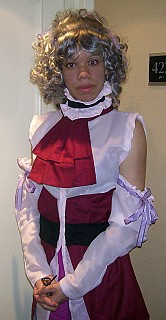 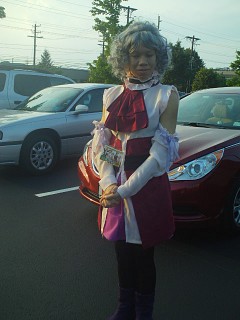 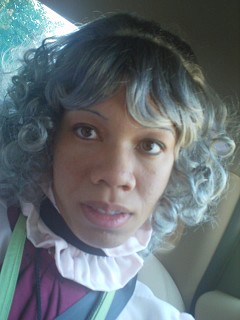 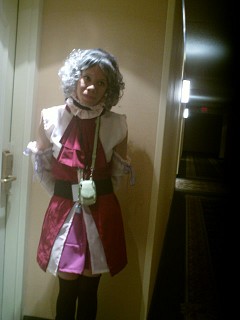 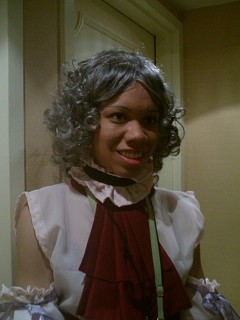 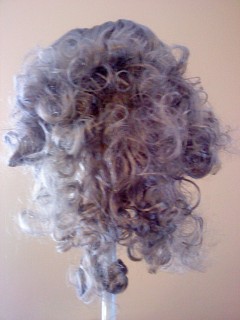 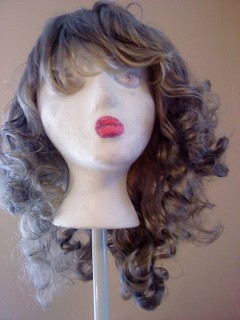 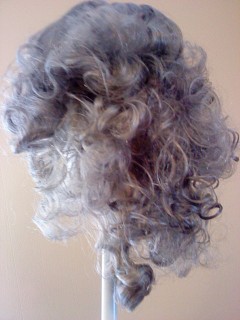 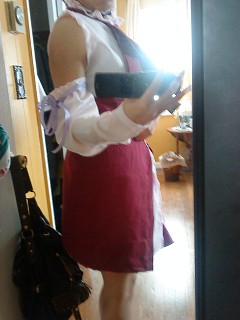 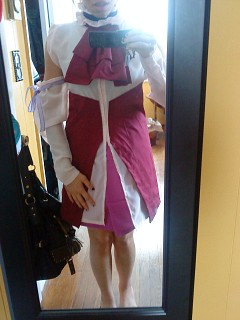 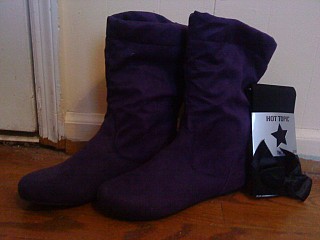 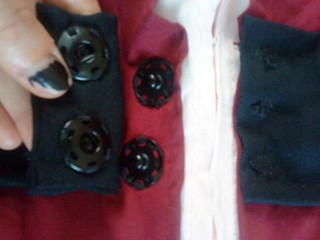 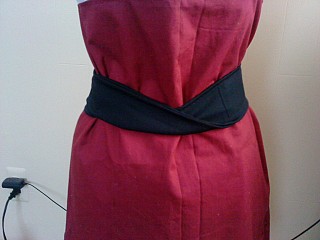 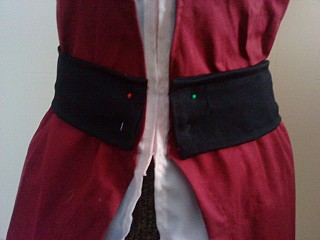 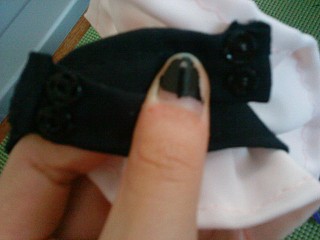 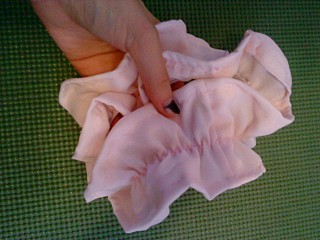 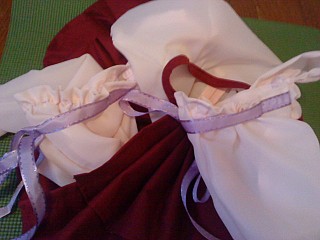 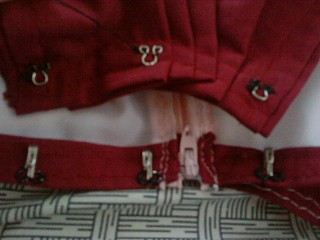 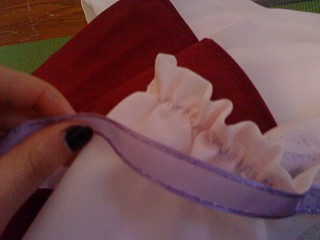 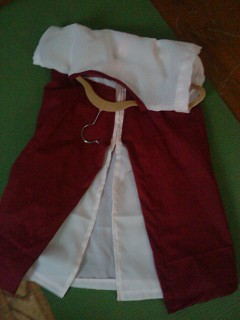 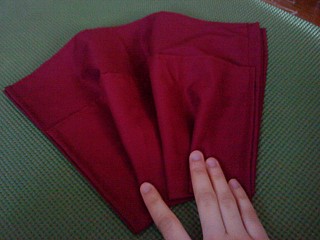 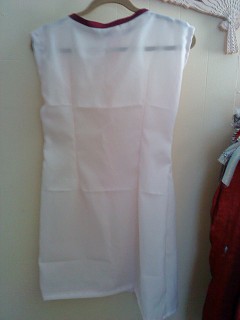 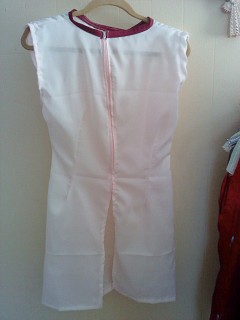 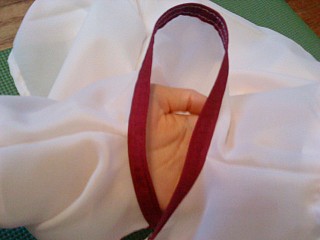 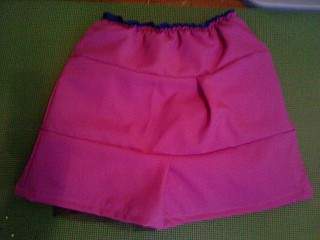 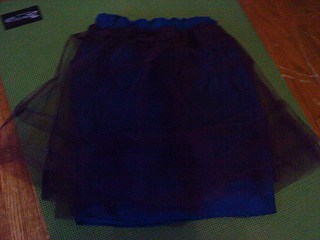