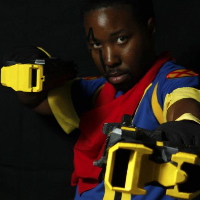 Doctor John Henry Irons was a brilliant weapons engineer for AmerTek Industries. Shortly after Superman's apparent death at the hands of Doomsday, Irons created and donned a suit of powered armor in Superman's memory. Steel's early adventures pit him against AmerTek and against the gangs that are using his weapons.
Steel retired from active duty during the Imperiex War after he was injured while wearing the Entropy Aegis, an alien armor created on the evil planet, Apokolips.
John Henry Irons donned his armor once more in the wake of the Battle of Metropolis during Infinite Crisis. Along with most of Earth's united heroes, Steel helped defeat the Secret Society of Super Villains in Metropolis. 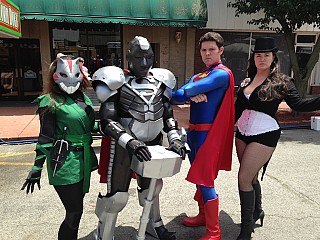 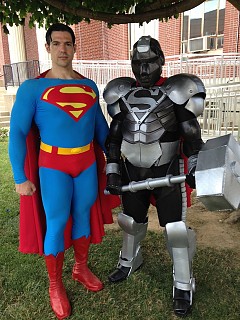 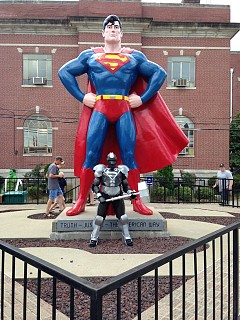 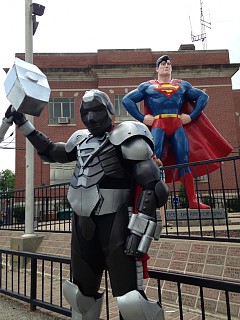 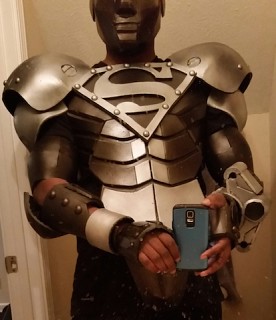 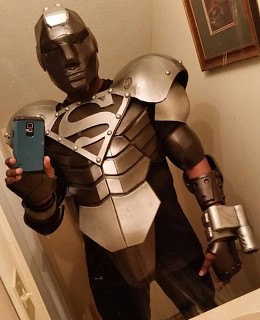 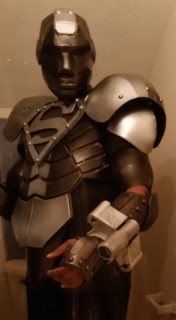 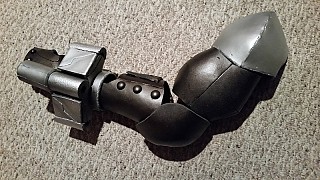 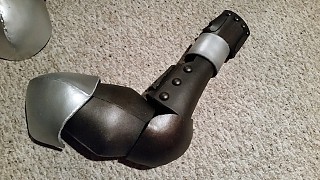