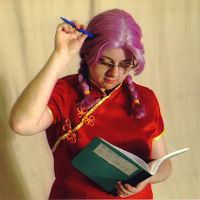 I think this costume came out quite nicely, even the wig. I so, so, so, so, so badly wanted to make an erhu to carry around as a prop, but I needed more time than I ever imagined to get that wig right. Maybe I'll do that in the future and take more pictures later.

Anyways, the costume turned out great (the goal every time), I was recognized (yay for other fans of the show!), and best of all I managed not to die of heat stroke in the crazy Otakon heat wave (always a plus).

Humorous story, I was hanging out with my friend who was cosplaying as Mai (Avatar: The Last Airbender). At one point, we realized that generally when people asked for a photo of both of us, it was because they thought I was from the Fire Nation, haha. Joke's on them, because they ended up with a picture of the only Otakon 2012 Shuurei instead! 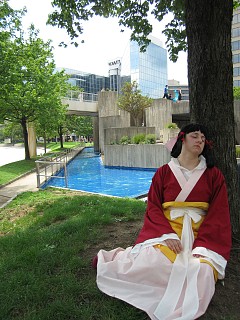 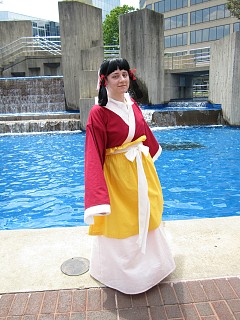 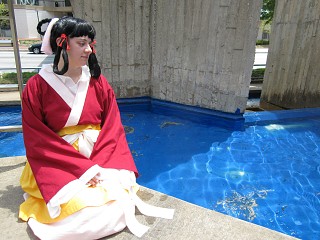 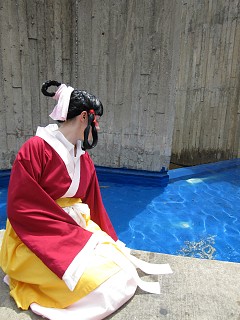 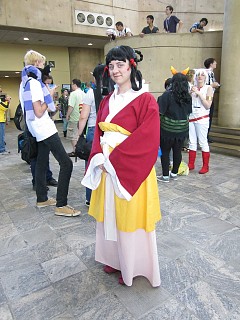 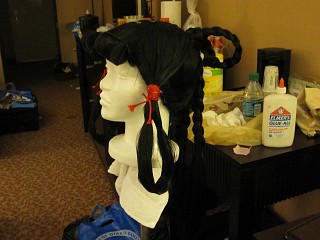 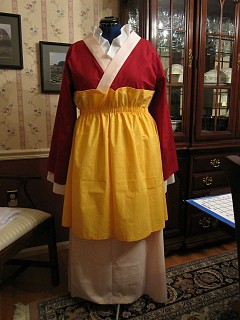 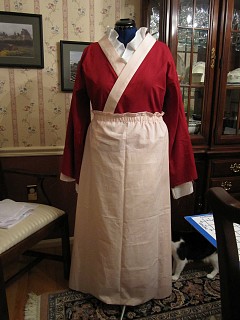 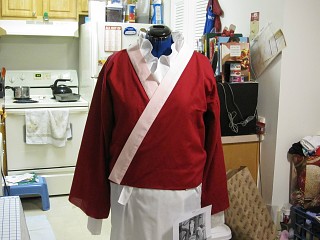 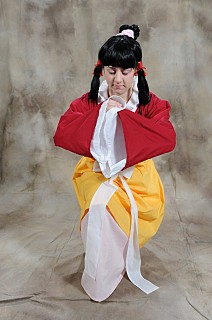 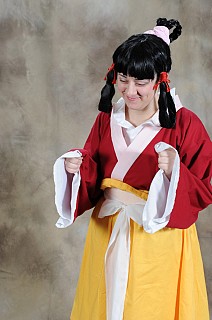 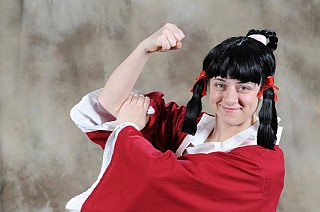 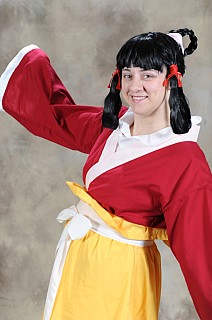 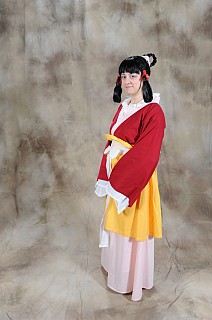