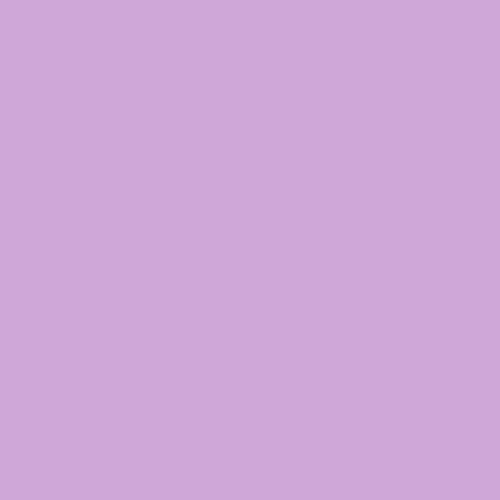 Cosplayer: Lunairetic
A couple friends and I have been planning a FFT cosplay group for years now, but had never actually gotten around to making/finishing the costumes. So while I was unemployed over the summer doing nothing really besides playing video games and babysitting, I decided to see what costumes I could make out of things I already had on hand. I had some cotton crinkle gauze in an orangey-red color that was perfect for the Archer from Tactics so I decided to go ahead and make it to wear to the Maryland Renaissance Festival!

I was really hoping to have a Final Fantasy Tactics group for the RennFest, but unfortunately all my plans to attend fell through and I was unable to go. :( Which was disappointing since I had rushed the costume to have it ready in time!

I don't have any pictures yet because I haven't had the chance to wear it out yet, but the tunic is made of red-orange crinkle gauze which is really thin and breezy - perfect for warm weather but I think I will go back and line it. I had made the boot covers (more like leg warmers because they fit around the ankles of a pair of boots that I already have) out of some brown corduroy I had, the gloves were a pair of gardening gloves, and I had made a ghetto "leather" breastplate/vest out of cardboard and brown vinyl.

I will probably remake everything except the tunic before I wear it out, now that I have the means to buy more appropriate fabrics and can allow myself more time to work on the costume.

I still would like to wear this to the Maryland Renaissance Festival with a Final Fantasy Tactics group this year though, so anyone who is interested please PM me!

I'll see if I can't throw this costume on for some photos some time.