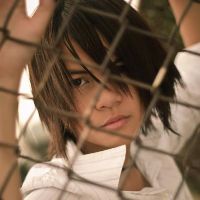 Boots: Bought them from a local shoe store for a pretty appropriate price. I folded them to make it like the furry effect that the real Kid has.

Gloves: My friend who cosplayed Harle made them from me ^^

Wig: Bought them from Lynelle :)

Face: No make-up was add on, except for the white face paint. ^^

Costume itself: Materials was all me but I have to give credit to my awesome tailor that if it were not for her, I would not have won ^^

The conventions were awesome and it’s actually the first daring costume I’ve ever had. It’s not really THAT daring since I asked my tailor to add length to the skirt itself. I might remake the bottom part since I think I can handle more daring stuff XD 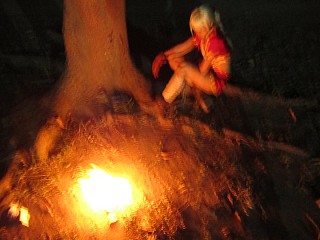 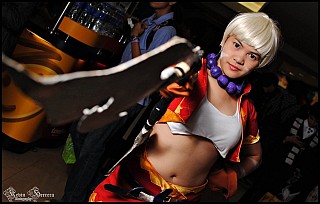 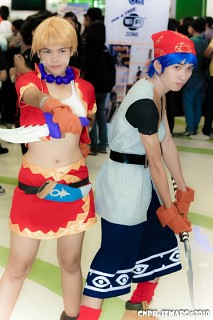 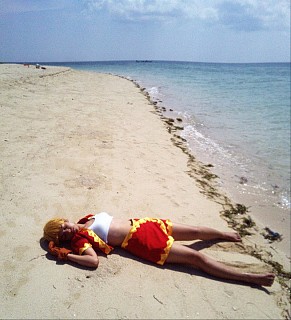 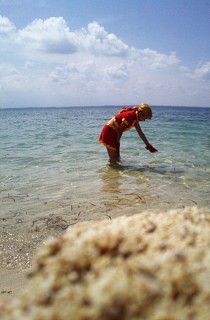 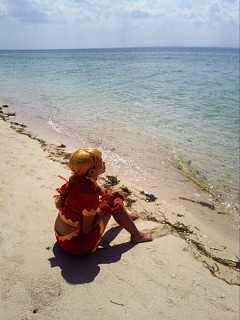 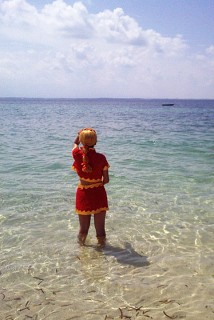 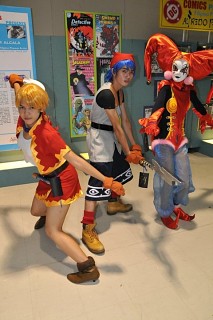 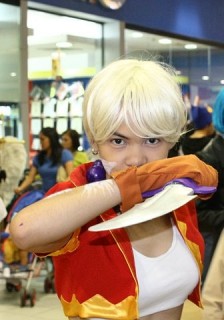 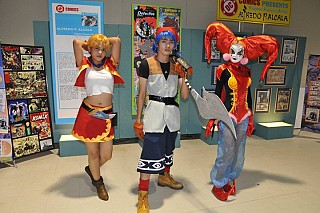 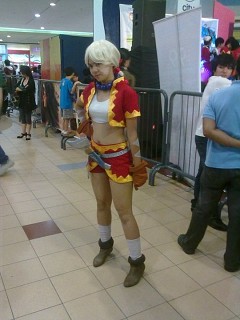 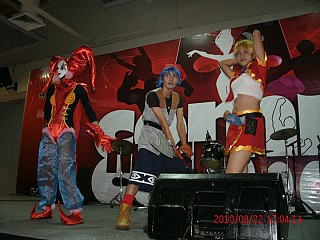 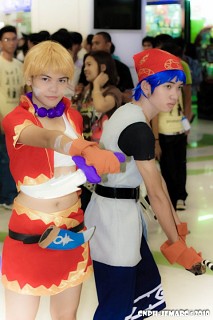 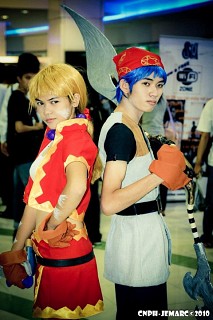 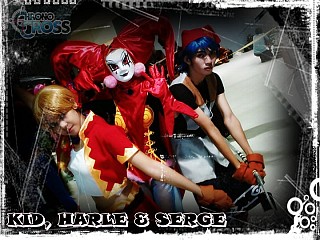 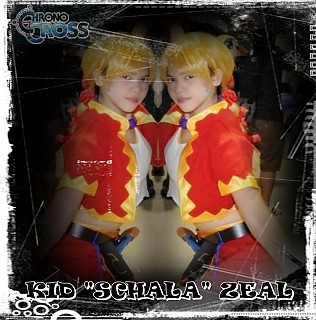