petticoat: I've used my usual technique once again. Since pururin wears a dress I can just get away wit having the pettcoat and just modify everything else later. Yea I know I was cheap and used the blue for both but hey its a good fabric and its going under everything anyway xD

Dress: made from shiny pink silky looking fabric. I had some issues in the begining but hopefully the pleats aren't overkilled in it. I had to take it in alot and put alot 'a shape into it since its petticoat is actually seperate. It has a functional zipper which is how I get it on after sliding it over my head. I almost forgot to add those white pieces on there but that was simple enough and the lighter pink was ruffled at the bottom for that look.

Sash: Just took a blue and white(for the edges) fabric and clipped together wit 2 snaps.

Arm warmers(sleeves more so): I had alot 'a issues wit the elastic for these because my sewing machine decided to go bonkers at some point in time, but I managed to work wit it. The bows are from ribbon. They are funtional and tie. There's only 2 elastic points over the elbow and at the wrist on both sleeves.

belt(neck leash? o_O): used red shiny fabric, a belt buckle along wit some bronze grommits to dress it up a little.

Bell: I actually ordered a large bell and spray painted it yellow and sewed it on the neck thing :D

gloves: well I was gonna use the sewing machine for those but since its that fabric they use inside swimsuits it moved around more then velvet(what I meant to get) does <,< I hand sewed it instead and just glued the gems on wit hot glue (:

ears: well I didn't get the right fur I think but that should work fine. I was gonna use a tuturial but I ended up not doing it and just winged it for myself. Hopefully they look half way decent xD I glued some clips on wit hot glue of course and now the ears are functional wit 3 lock clips to keep them in :D

boots: are actually thigh high boots even though the label SAID knee high. I ordered them so thats why I couldn't tell off the bat. Anyway I'm short soo --- ok well I cut them just over my knee and I spray painted them. I aslo sewed the pink parts on the top

"wand" - well as optional as this piece is I decided to make it anyway <,< This is actually my first attempt at making a cosplay prop and it came out pretty good if I say so myself. I took a broom handle, some balls I got from micheals(whatever reason they were selling those), and a flower also purchased from micheals(one 'a those decorative pieces). I used some spray paint in yellow and pink of course and white at the handle(but you can't see it in the picture) I hope that super glue holds up for those balls although what I did was put screws in them so I was gluing metal on metal and it'd work so yea :D

I love this cosplay and am very satisfied wit how it came out. The only disappointing parts were my boots and how the spray paint started to peel off by the end 'a the day(luckly I still have some paint), and dem heals D: were 4 inches, was some deadly crap I almost died in those things, specially running back and forth to different placeas <,< The ears surprised me by staying in for the entire day like I said plate tectonics ftw. 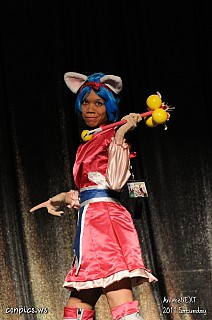 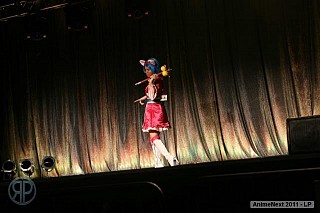 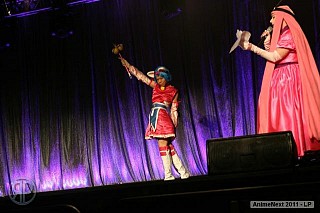 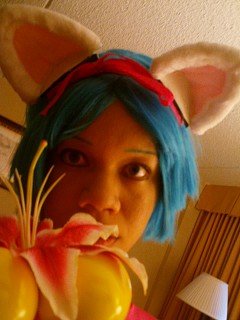 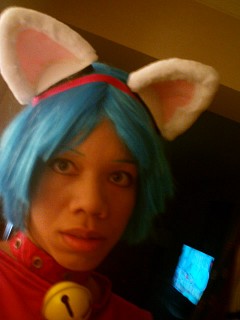 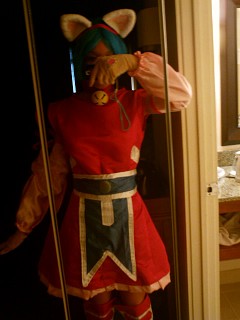 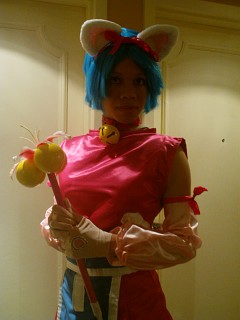 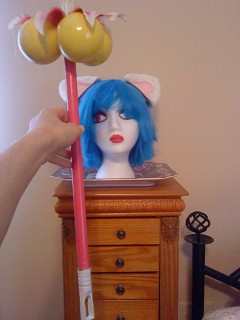 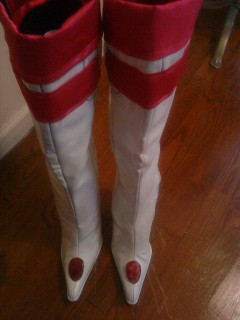 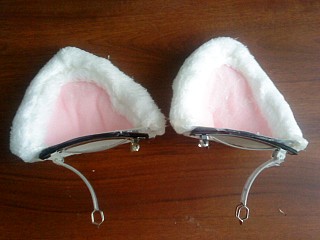 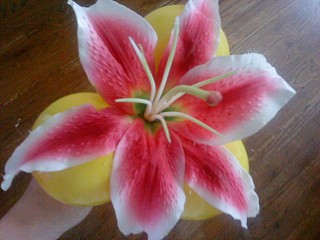 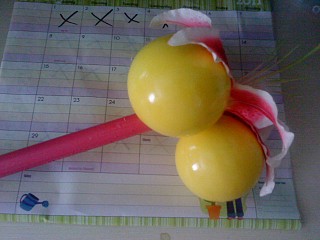 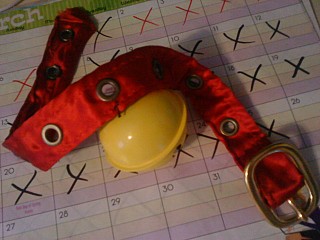 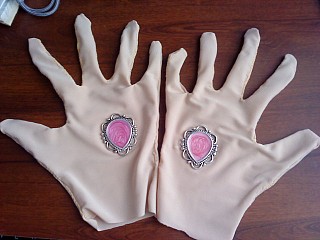 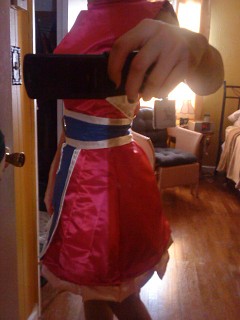 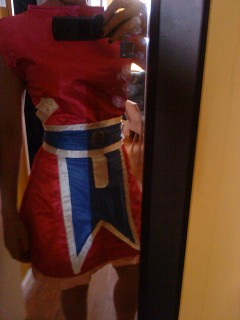 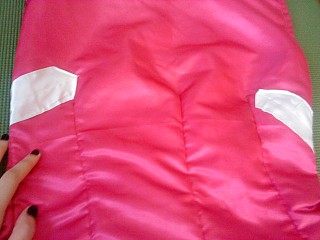 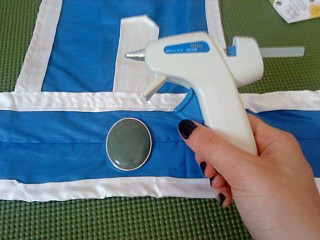 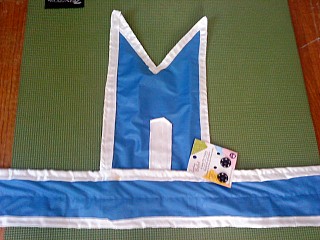 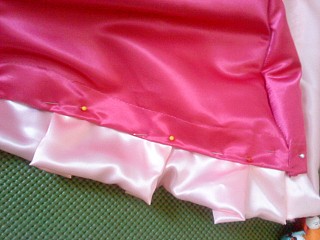 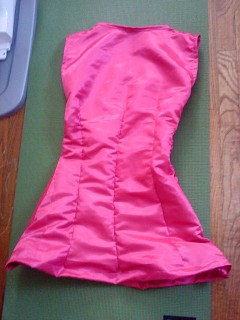 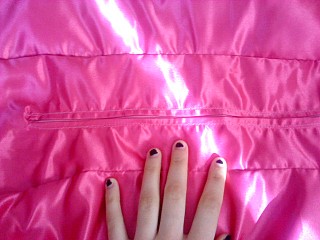 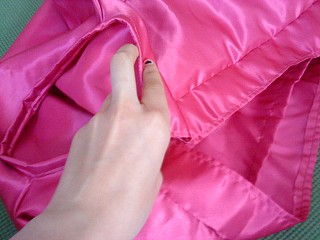 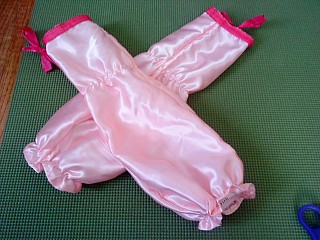 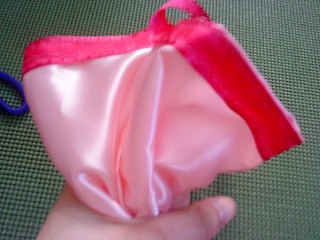 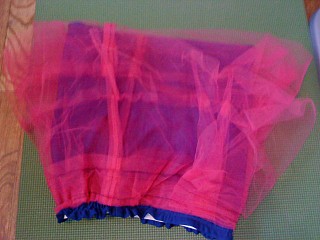 Talossa Omigosh, Pururin! The song was just stuck in my head the other day. XD Awesome!

ToroSonyCat Yay, Pururin! The song always gets stuck in my head x__x Anyway, I love your cosplay :D

Lurrdoc I can't believe you did this! So cute! I've never seen anybody cosplay Pururin before. This came out looking real nice. Purupurupururin~