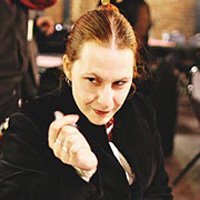 Here's the sneaky thing: unless I've completely missed something, and I don't think I have, as of the moment I'm writing this Queen Titania is the *only* named member of the Dresden-verse fae courts who's never actually appeared in person. Winter court shows up. Winter shows up a LOT. Summer court shows up a fair bit too...with the notable exception of the one who actually runs the joint.

(well, mostly. :) The closest thing she makes to an appearance is in Summer Knight, when Summer and Winter get righteously done up for the Heinous Sparkly Faerie War and she's described as 'a blast of light off in the distance'. Or words to that effect. This is her battle dress for that war. And I will do my damndest to make it a blast of light from a distance!) 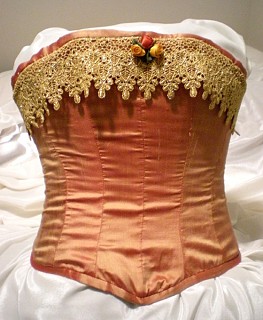 Pirogoeth05 That is so cool that you're doing her! I can't wait to see how it comes out. I'm working on Harry myself. Good luck!!!