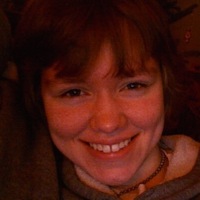 This costume... came out so well. The sandals gave me blisters, and my puppet scrolls broke, but otherwise it was YAY and full of joy. I have the kitty-ear hood on the head of a stone lion in my room, and every time I look at it, it makes me endlessly happy. The hood is my favorite part, I think; people at Connecticon kept grabbing my head to pull on the ears. XD

Paint was Kryolan stuff, and FABULOUS. Made my eyes a little itchy after a while, but whatever.

I just... I love this costume. I wasn't as in character as I wanted to be; I'm still working on that in general, and I'm only like Kankurou in some ways, so... next con he goes to, I'll be better, I swear. XD Of course, it's hard to stay in character when you're high on caffeine.

I would like to mention that for half of Friday and all of Saturday and Sunday I was one of the four self-proclaimed Cos-rapers, who mostly did bump 'n grind with each other and rolled around on the floor, but also kept poking the Hanatarou in our group in the ass with a kunai. *rotfl* Poor guy. But! I got my lovely Deidara out of the deal, and she and I are as glued at the hip as two people can be when they're not actually going out. Yet. &gt;_&gt; You'll see plenty of her in con pictures of Sasori, in the spring. 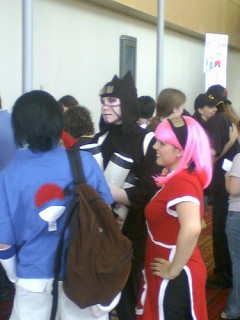 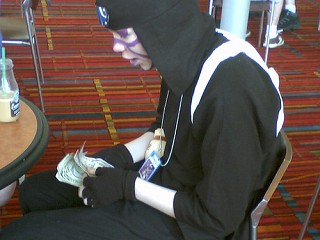 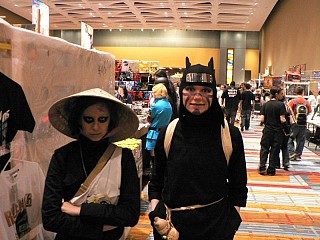 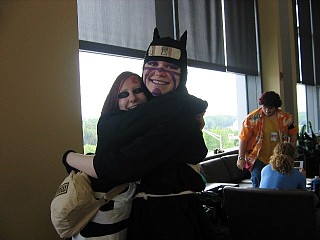 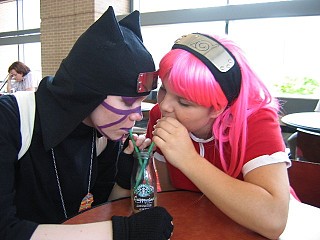 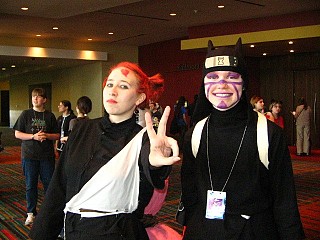