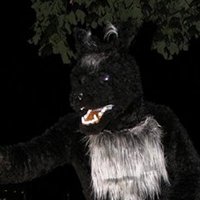 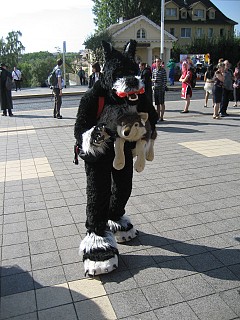 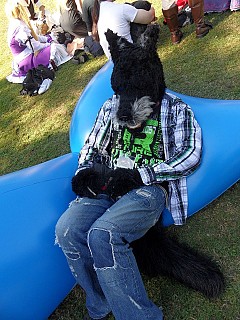 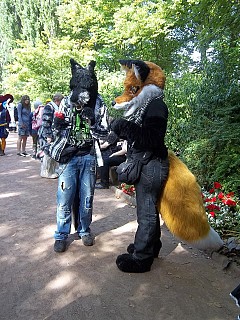 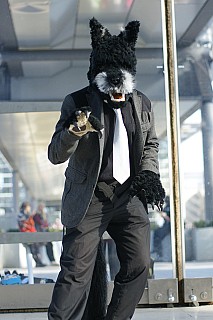 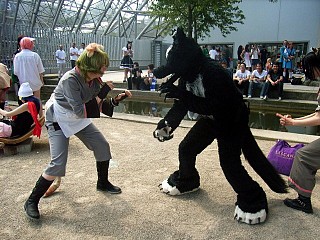 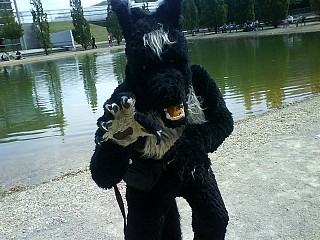 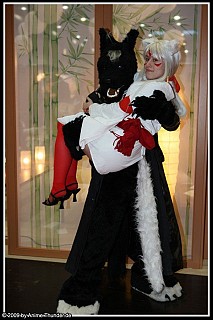 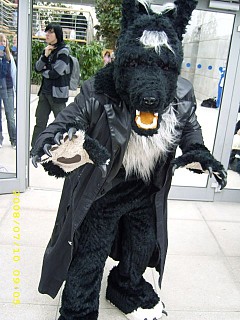 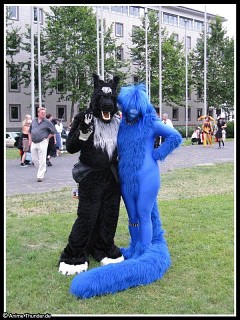 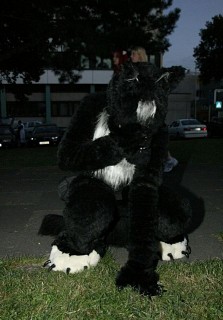 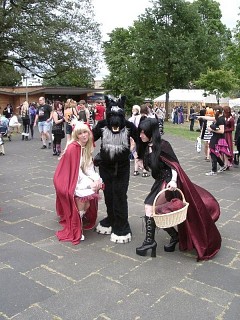 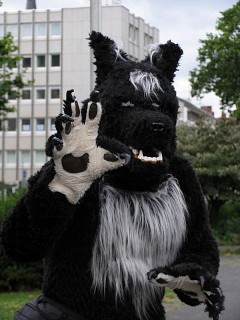 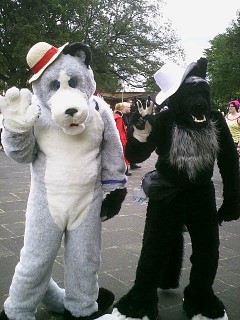 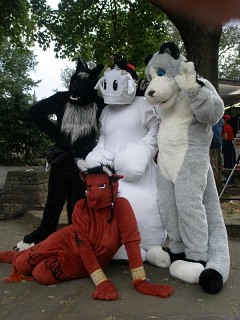 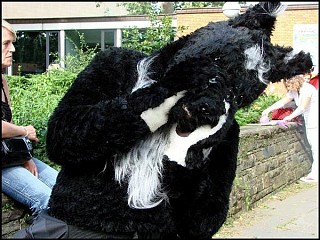 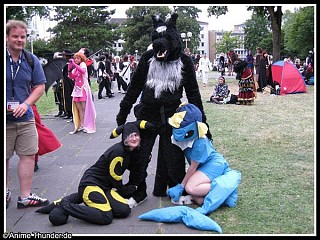 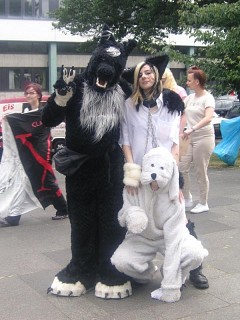 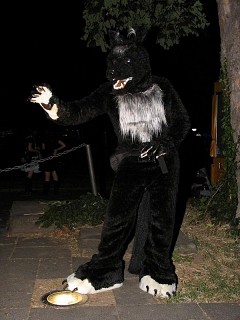 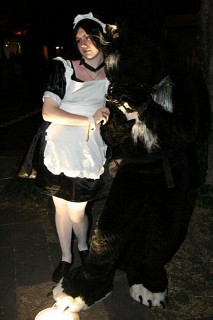 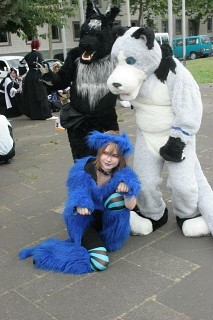 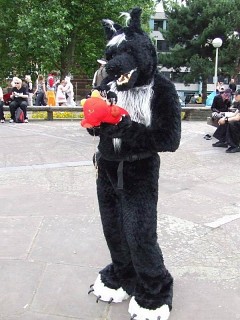 Wild Wolf @crawdad I made this Outfit^^ @ktangelpie WHats Furry mhhh. Furry is Furry. Wikipedia says: Furry is the collective name for an international interest group that is interested in anthropomorphic animals in text, image and sound. This ranges from the typical werewolf to animal cartoon and comic book characters. Most members of the group are from the U.S., Japan, Britain and Germany. The word furry is used in usage both as a noun and as an adjective. Fans also designate themselves as furries, Furs and Furry fans.

crawdad who made your furry outfit

ktangelpie Um, so my friend asked me what a furry was, and I didn't know. So I was wondering.... what's a furry?