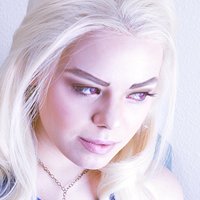 Why I did this costume: I had been wanting to do a catgirl cosplay for some time now and it was really hard to make a decision. It was between Asha Clan Clan and Felicia and when it came down to it I picked Felicia. I will probably consider doing another catgirl at some point though. There are so many cute designs and fun characters it can be hard to pick sometimes. I love how big the paws are and the character in general. I mostly played as Felicia in fighting games more than watch the anime itself. I am a fan of puzzle figher and capcom vs marvel.

About this costume: I am glad I revised this costume I am a lot happier with the results. I have been talking about re-doing it again for a really long time but I never end up getting around to it. I really wanted a lot more photos of this costume. A lot of people ask how I get the fur pieces to stick to my body and I use spirit gum. You can buy it online or in costume stores. It stays extremely well and will not fall off. I used a higher quality fur the second time around which looks a lot nicer than the original. The paws are hand-sewn, and I carved the claws. I hand sewed the pads on all the paws and stuffed them. Overall I was really happy with the costume.

Costume History: Originally made in 2004 re-worked in 2005. Re-made in 2008. I plan to also re-work this costume more in the future for a new photo-shoot. 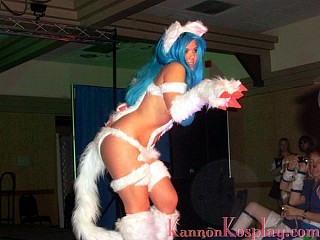 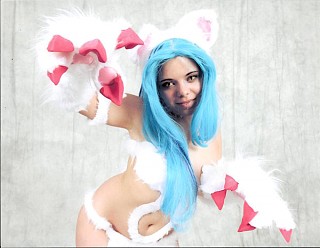 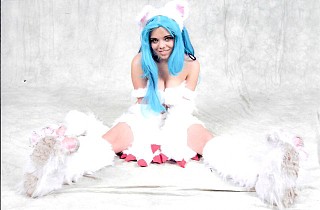 trimdie what else can be said except: wow! beautiful! felicia is jealous of you!