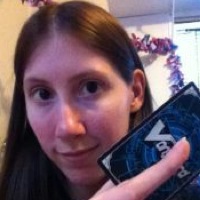 When I first set my eyes on the ridiculously amusing anime that is Kore wa zombie desu ka? last season, I couldn't help but love Yuu. She's so adorable and at the same time, no one should mess with her. I felt like I could relate to her in some ways when I watched her true personality start to be revealed to Ayumu as well as her relationship unfold with the King of Night.
Her outfit is adorable and I look forward to prancing about anime expo in it.

UPDATE: 7-4-11
AX was awesome. :D I had a fun time walking around the convention center, trying not to talk and keep a straight face. It's difficult when you're in a place that makes you so happy. Then again, I think my face normally looks pissed off, so that helped. xD
One of my favorite moments being in this costume at AX was being able to pose with an epic Ayumu cosplayer. :D He really was epic. He could have just done the regular masou shoujo outfit, but he went all-out and was powered up to 1000% CUTENESS!! <3
I also enjoyed signing a contract with Kyubey. Why be a masou shoujo if you can be a Mahou shoujo? I obviously traded my soul for a way out of my life of silence and expressionlessness...lolololol
Another highlight was walking through west hall with my notepad, which had, "THE GAME" scrawled on it. The insults being thrown in my direction were most amusing. xD

I'd like to take more photos, (with make-up on even!) when I'm not so lazy; maybe closer to halloween when it gets cooler, since I was pretty uncomfortable in the heat in this costume. I'd also like to take some photos with a friend of mine as Ayumu. Maybe eating sushi together and sipping tea or something. lol I may make a scythe later or modify one if I feel up to it...

Overall, I'm pretty pleased with this costume. The paint from a couple pieces of my gauntlets is beginning to come off and needs to be touched up, and I really despise my unruly wig; it's way too short, not styled at all and does not like to sit properly on my head, but other than that, it held up really well. 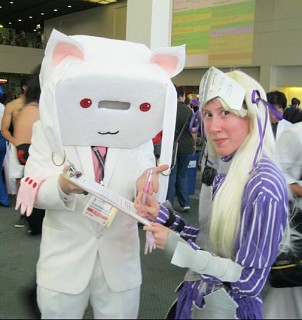 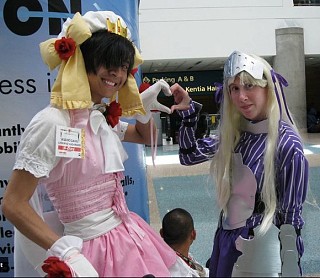 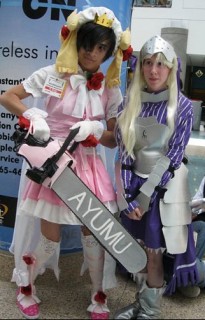 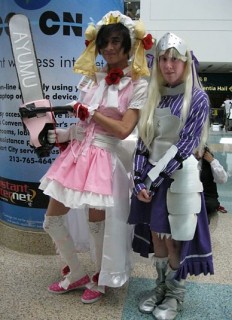 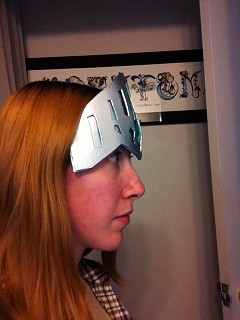 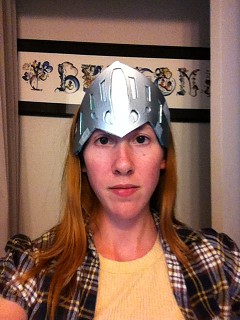 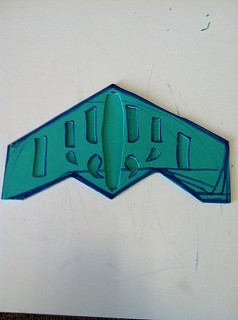 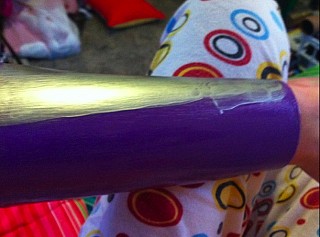 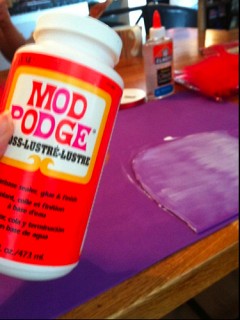 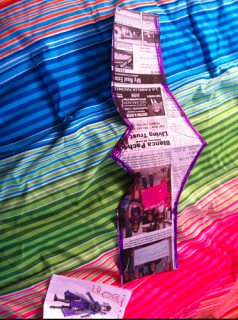 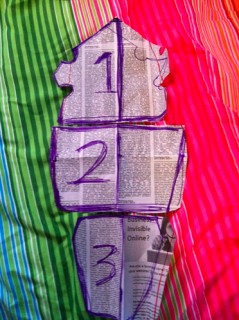 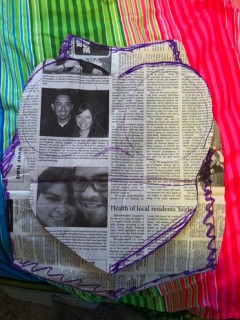 Eriel i was wondering where you got your fabric for your yuu costume. its very cute

dalbkino Awesome! I love the detailing on the headpiece!

Seraphien thx for your comment. ^^ I wish you good luck on your working !! You will love this cosplay if its finish.