Ok, so I used the same dress, boots, wig, hair ribbon and necklace for this version. What I did again were the golden bracelets, which are not sewn between them, the dark pink jacket and the dark brown imitation leather with two silver buckles. So I did everything with the same method. BUT the dark pink jacket was sewn inside the red one, BUT while the red one was inside out. You basically need to sew the edges of the sleeves, the edges of the neck and the edges of the body of the jacket toghether. So this is really a reversible jacket! This way, I wasted less time, money and materials and the jackets look stronger, since each one works as a lining for the other. It is very important to notice that both necks must be sewn in the other jacket: the red neck in the dark pink jacket, and the dark pink neck in the red jacket. This way, both jackets and necks colors will match while they are put on.

I made belt loops in each sleeve so I could attatch the two stripes of dark brown imitation leather. The straps are made of two layers of the fabric and sewn in the edges. I made a hole on both so I could close the stripes with the buckles. 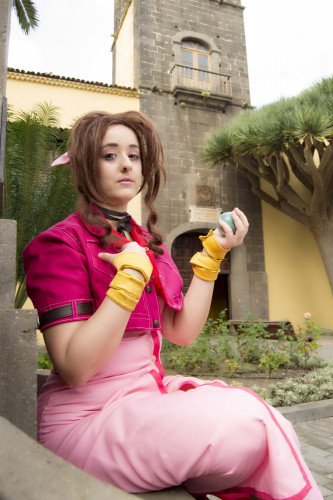 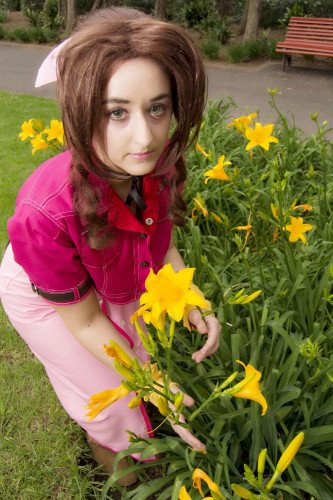 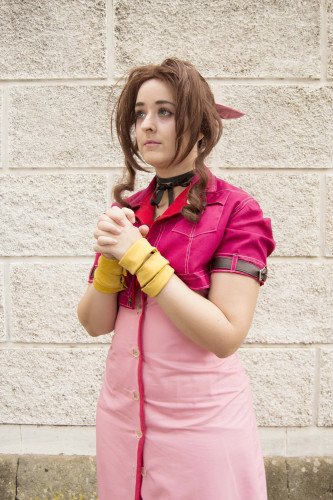