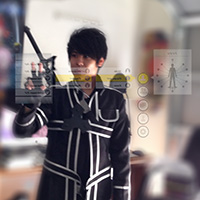 Kirito is the main protagonist of the Anime/Light Novel Series called Sword Art Online. I immediately connected with his character when watching the show and reading the novel so I decided that this would be perfect for my first Cosplay. Now I intend on cosplay as several different variations of Kirito! 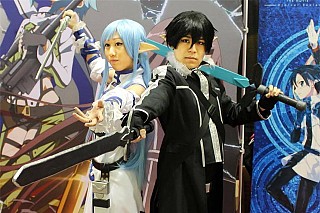