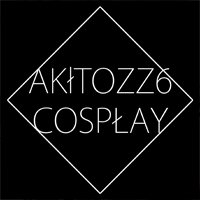 My 56th cosplay character. Finally, after exactly one year and 2 months, my big cosplay project is finished. This is Ra from the original Stargate movie (1994) in his iconic black gown with the solar disc. I'm very proud of this costume. It's without a doubt the most difficult project I've ever made. I always wanted to make this character since I started with cosplaying, but back then I felt I was not skilled enough to do so. I love the original SG movie, Jaye Davidson's portrayal of Ra character and this costume in particular. I think the designer did very good job on it. It was, for most part, very memorable part of my childhood.

Story behind the creation:
before making I had to search for many reference pictures, but it was very difficult. There are very few detailed pictures of Ra's black costume on the internet, so I had to use mostly movie screenshots and even then I mostly improvized. Fortunately, I found the original concept art by Joseph A. Porro, the creator of the original costume. It helped me a great deal to make the right patterns & gave me an idea of how to make the whole thing. While making this project, I learned several new techniques that I haven't used before. There is a lot of hand stitching, bead embroidery (I used over 5.500 beads just on this) & goldwork embroidery. Also this is the first cosplay, for which I used worbla (three different types of worbla, no less :D). It takes at least 2-3 people help me to dress up and the whole costume is very heavy and hot to wear. 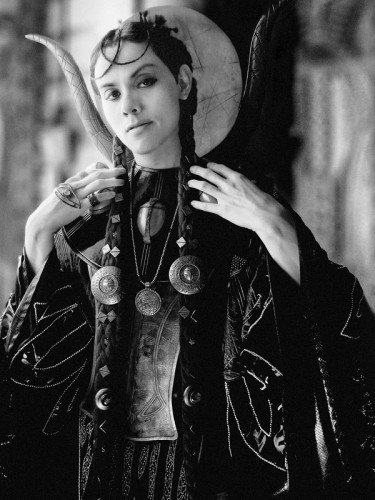 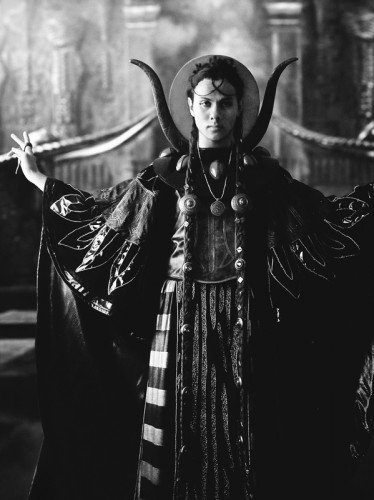 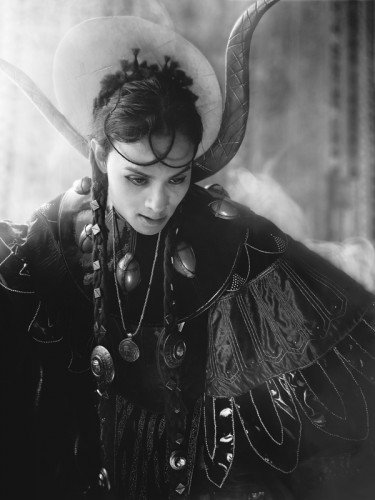 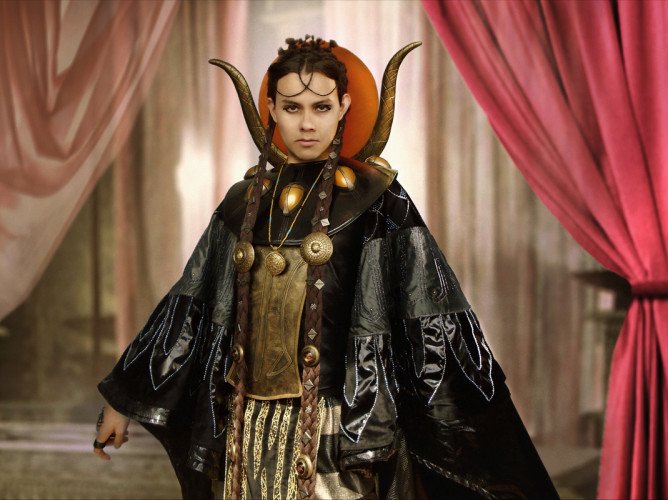 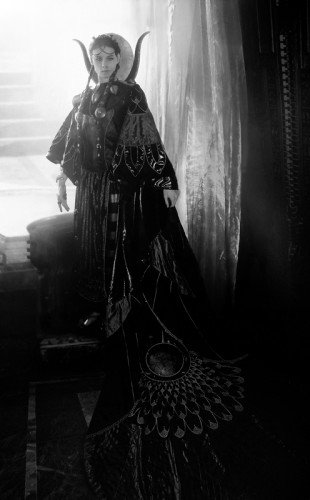 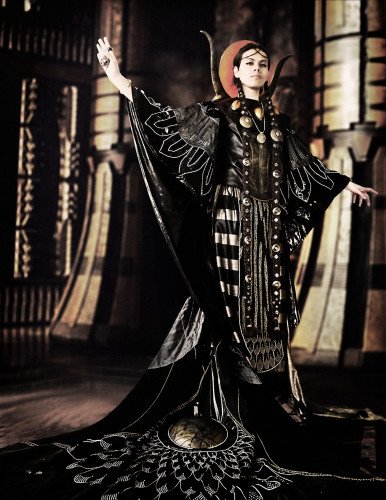 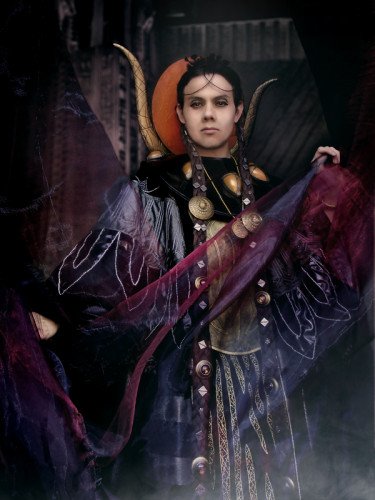 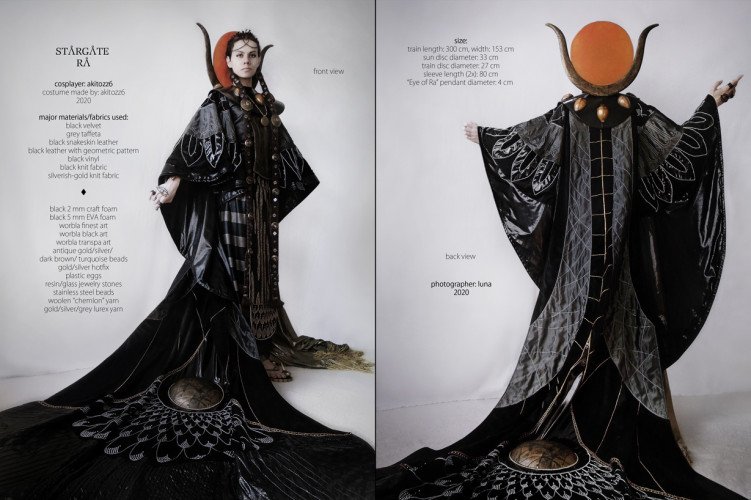 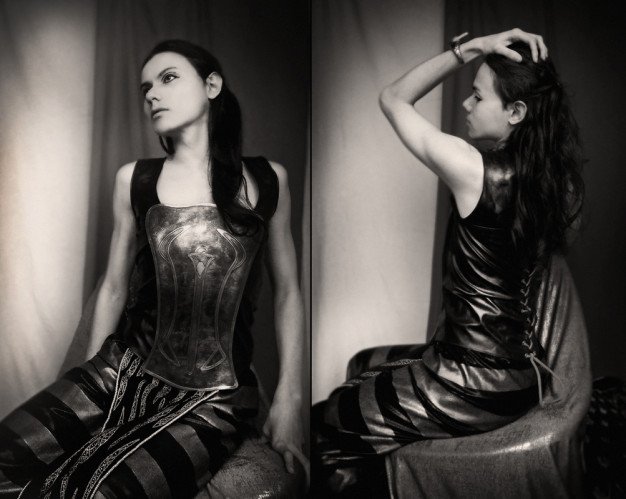 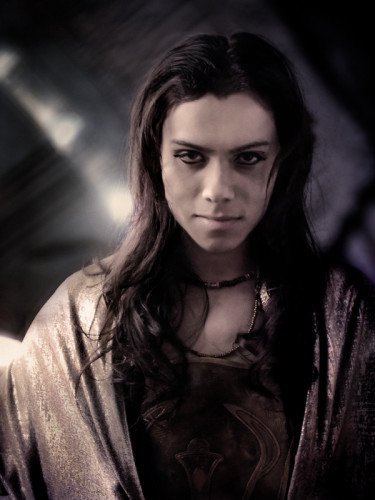