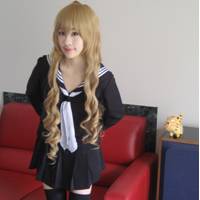 Some of the smaller parts- the gloves, bow, tights and shoes I had ready months in advance. The rest- the dress, headphones and belt- I only managed to finish days before the convention D=!

Dress- made out of light but stiff material. It stays quite poofy, even without a petticoat.

Bow- a bit smaller than I would have liked, but I still love it. The tails have the lace pattern on them too.

Belt- I liked the 'lace' pattern on the belt from some artwork, and tried to replicate it as accurately as possible (which involved hours of manipulating autoshapes on MS publisher Dx), then put it on an iron-on transfer for the belt. I had to go over the transfer in a few places with pen, so I'm kinda scared of wearing this in the rain.

Headphones- I had the painted and printed circular motifs and wing patterns, and all the wires ready for months, but ended up hot-gluing them together the morning before. Worked well enough.

Tights- I couldn't decide between pink or black tights at first, but seeing some art and PVs, I decided on pink. They are a bit shocking though , and I might try black tights next time Dx.

Wig- From the Ayanamisatoru wig shop. When I first got it, the pigtails were curled, but they got a bit messy so like the idiot I was, I straightened them, think I could re-curl them for Magnet Miku later. Bad idea! I didn't know it took so much heat to style heat-proof fibres. So the day before, I just plaited them and then ironed them the day before. So I ended up with some voluminous, half-wavy pigtails that got limper as the day wore on ;-;.

Worn for the Sunday and Masquerade ball of Auckland Armageddon, 2010. I had lots of fun with my Magnet Vocaloids group. I hope you like it! 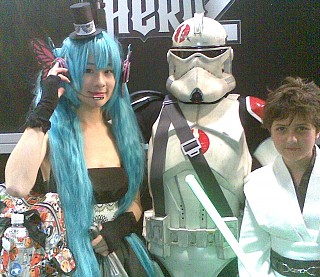 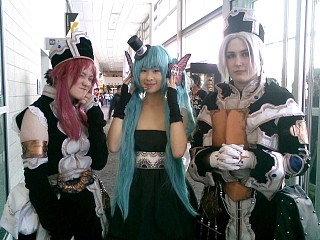 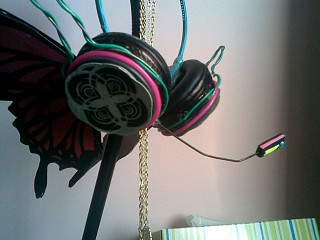 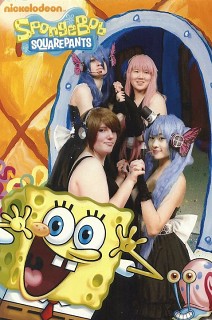 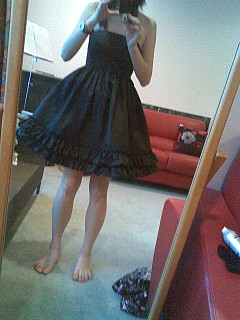 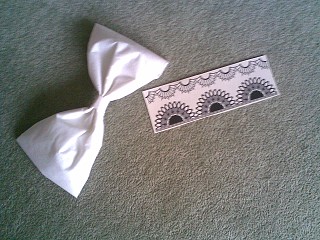 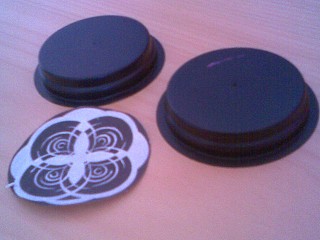 Kefkaownsall You are a very pretty girl. I really like the dress

cosplay_hearts Ok, so the hair didn't go as planned, you did a really great job! Your body is just like miku's but the costume is fan-friggin-tabulous!!!!!! Great job!!!!