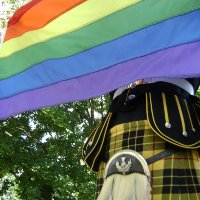 Here I go again, with the Fire Emblem characters. This one's a long way off though, cause if I do it, it'll probably be for Ohayocon next year so that I can actually get together with my group from this year, and hopefully all of our costumes will actually be done.

So yes, he's a minor character, but he's sexy as hell and I actually have a pretty good build for him. Ok, so I'll need to do some situps and bench press a bit between now and then, but otherwise we're fine. I mostly just love his tattoos. I'd probably do them in henna, even though that would take forever -_-

One good thing is that he has pretty much the same hair as Tibarn, so I wouldn't even need a new wig! ^_^

1/6/2010 Update: I'm almost done with him now! I have pretty much everything but the sandals, which I have the soles for but I need to make the part that actually goes around his feet. He will be finished, and I'm planning on wearing him to Ohayocon on saturday this year. I'm going with a Soren so it should be awesome and we'll make more sense together than Haar and Franziska at Otakon. Pictures to come! 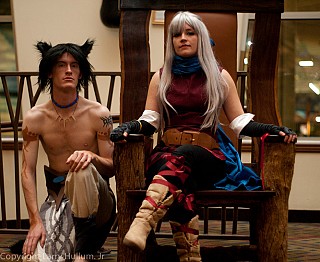 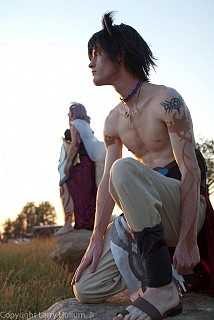 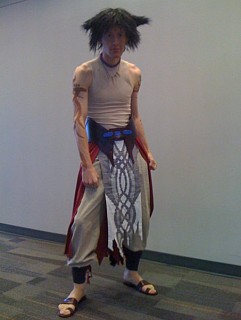 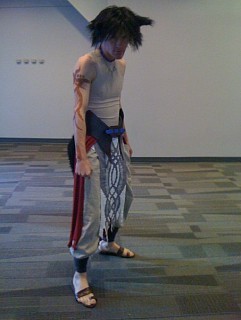