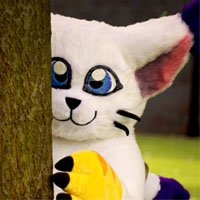 At the time I made this, I was basing what costume I made on what materials I could get hold of cheaply and eaily and whether or not I felt I could make the character with the construction knowledge I currently had (which was very little), and since I managed to find a source for a large quantity of decent quality brown fur fabric at a very low price I decided to do Ryo-Ohki. ^^

She was very well-recieved at expo, with many people wanting photos and hugs, whether or not they knew the character (I was called 'mouse', 'rabbit', 'cat', and 'that cute thing' quite a few times during the day)! :)
It was great - dancing with cosplayers, playing with kids and reminding people of an older series that they haven't watched for many years was very fun... as was taking part in the masquerade. Best moments included a young child who hugged me for 20 minutes, a little girl who decided to take me on a guided tour of the expo hall, and a random Japanese buisinessman who had been dragged to the con reluctantly by his son who went really fanboyish when he saw me and told me quite confidently after taking a photo with me that this was the only photo he wanted to take at the con. XD
I also took the costume to Minamicon 2009, where she was very well-recieved also.

This costume is currently retired as she requires a lot of repairs, and have improved so much since then that it would be easier to re-make her than repair it at this stage. 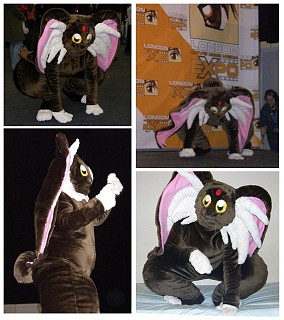 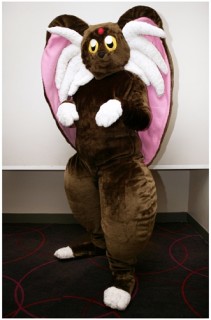 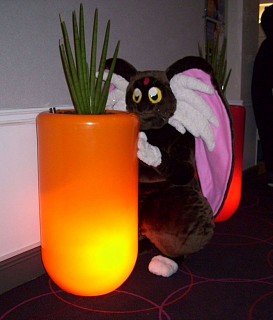 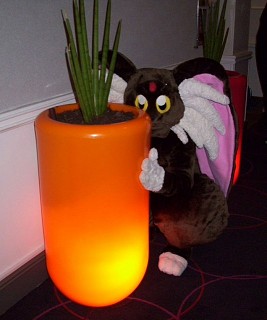 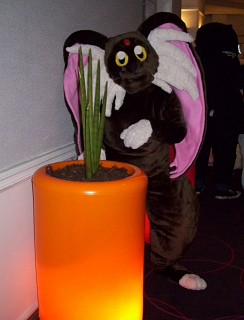 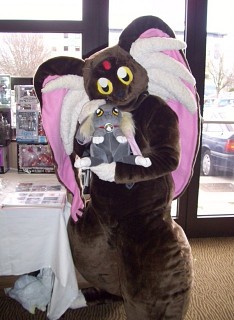 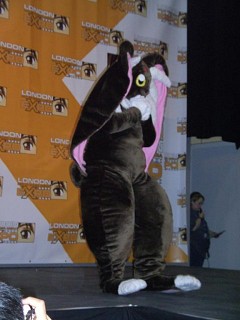 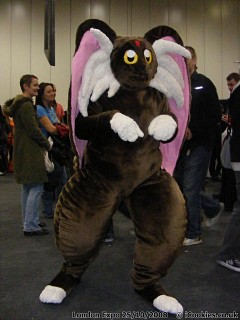 PockyTriforce Oh my gosh! *squeals* SO CUTE!!!! *faints* I wanna hug you! XD

ginxizuru4ever OMG this is simple a work of art, good job. i love it

MysteriousMaemi you were supercute!! :D Glad to see this costume in real life.

Refira Thanks for your kind words everyone. :) Yeah... it would have been awesome to have found some other Tenchi cosplayers and got pics with them... but no such luck. Maybe next time. ^^

CynicalSniper amazing costume! :3 Sooo cute, I would have been cool if you got a shot with a ryoko cosplayer

Nyamo-nee-chan Aww, I saw you at the expo, you were so awesome <3

Sakky_Uchiha So awesome! I love it~ n_n