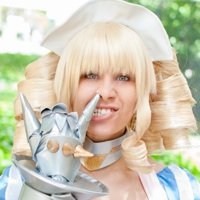 This costume was so fun to do! I had always wanted to do a cosplay from Hellsing but most of the characters are either really manly or curvy women, so when when I found Schrodinger I knew I had to cosplay him.

I chose the OVA version because I liked the color scheme much more (the black shorts and khaki shirt) than the manga version. I tried to get as accurate as I could with him such as the belt buckle, the pin, and the swastika. I was a bit nervous about wearing the symbol so I made it velco on so I could remove it if I needed to. I was also supposed to have pebble buttons for the shirt but those didn't arrive in time so I'll have to update it before the next con. The boots are steel-toed and were freaking heavy but at least I got a good workout while walking around the con.

I know there are some things off with the outfit but for the most part I'm happy with the end result. 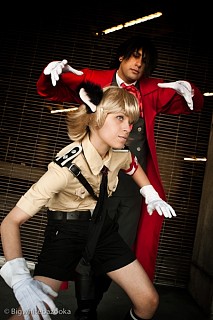 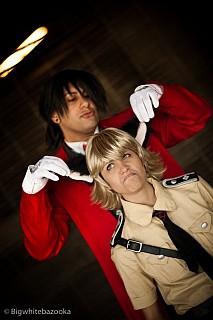 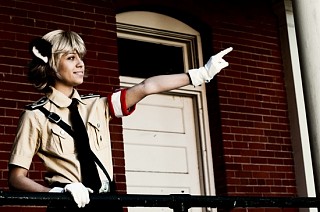 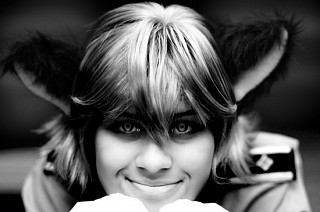 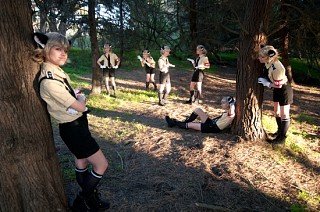 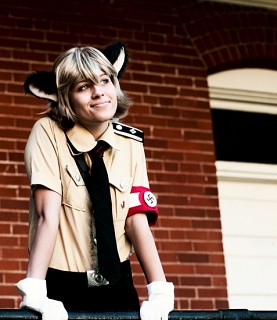 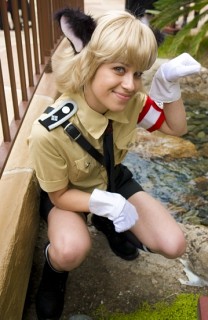 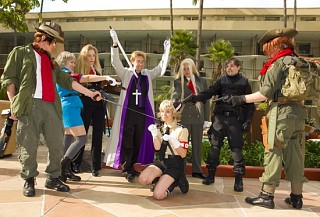 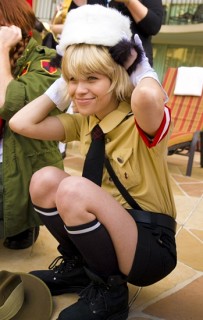 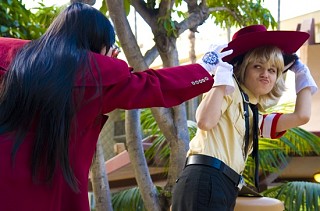 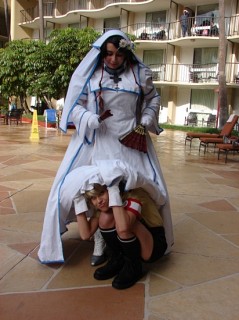 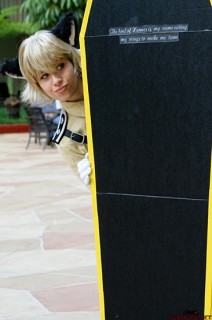 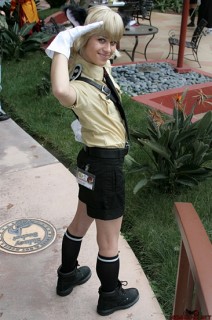 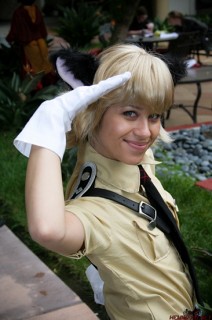 kurism :O what did you use to make your cat ears? or did you buy them? if you did buy them, mind telling me where? :3