This was a fun cosplay... I remember at the beginning of the year, I was talking with my friend Megan, who loved Joey, about possibly doing a Joey cosplay. I thought it over and then decided against it, only because I didn't know if I'd have the time. But then she gave me a puppy dog face and I got an idea.

So in the few months since, when I've had the spare time, I worked on making a Joey Wheeler cosplay. I used Jersey fabric and a pattern for a regular T-shirt to make the basics for the shirt. Then I sewed the patches onto the front and sleeves. I found a good pair of Men's Jeans at Old Navy that were perfect for Joey too (with the help of one of my friends that pulled me into the guys' department to try them on) XD.

As for accessories, I got the wig on eBay. Styled it a bit, but I decided not to make the extra poof and went for a more natural look. Might go back and change that, but for now I like it. I got the Duel Disk from my friend Tim, at least till mid-May and then I'll probably spring for my own. The shoes I already had (go figure, that was nice ^_^) as well as my collection of Red Eyes (which was pure luck since I hadn't actually bothered to collect them XD;;;;) And then finally, I just searched around the local mall for the dog tags and to my surprise found them for a decent price at one of the hall venders. Then. Then! My favorite part, I got them both engraved with his sister's name on it. One in English and one in Japanese. Totally one of my favorite parts of the cosplay and I just strung them through a piece of dark blue thread to complete the necklace.

It was all worth it though. I revealed this to my friend as a surprise and boy, was she surprised. I premiered this the next day at the Brooklyn Botanic Gardens' Sakura Matsuri Festival and had an absolute blast. I'll probably end up going as Joey again, since he was so much fun. I'll have a few preview photos up and then I have a friend that's going to do a photo shoot with me this month too. So I'll get those up when we do that. Overall though, I loved going as Joey. I'll probably end up seeing if I can go as him for Otakon on Sunday maybe. Anyway, Enjoy! :D 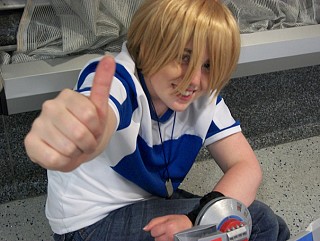 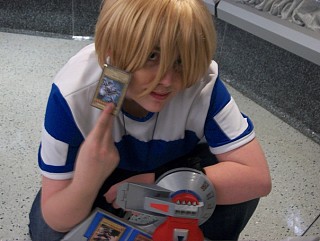 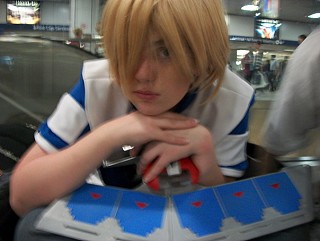 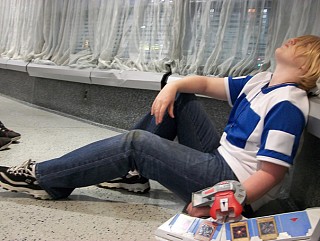 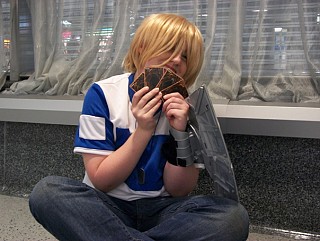 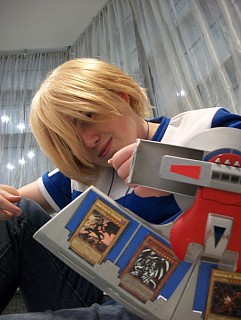 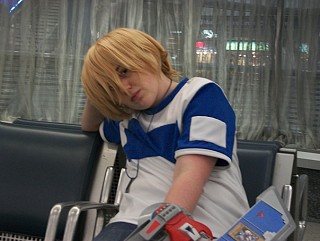 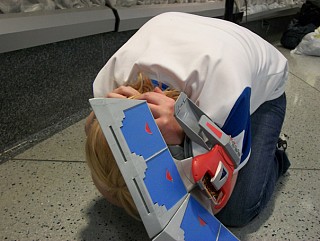 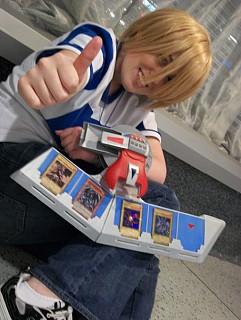 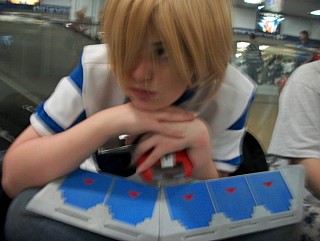 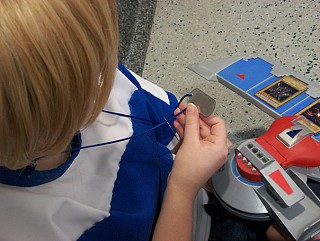 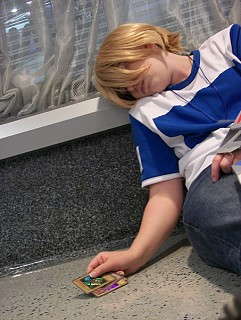 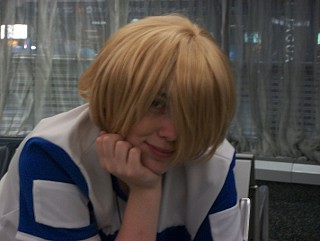 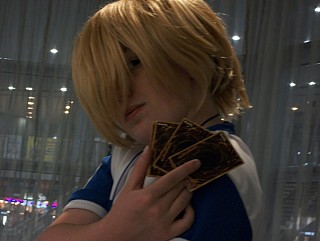 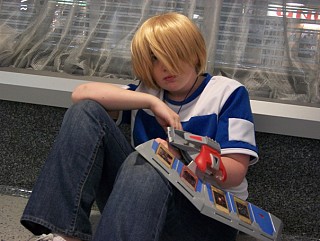 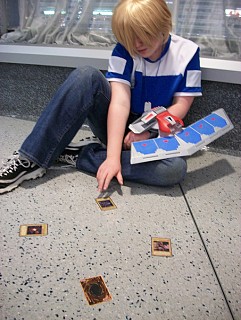