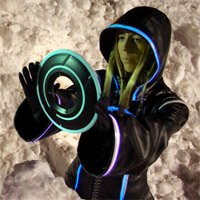 For as much as I love games (or perhaps because I do) I don't care much for Kingdom Hearts. It is too direct, too ill-scripted, and completely unsatisfying.

What I do adore is the Organization - even though they are but just introduced before they are taken away abruptly (and usually nonsensically by the time you get tot KH2. At least everyone died for a real-ish reason in KHCoM.) The game designers can't comprehend their fantastic concept they accidentally invented themselves and just kill the Org off like cheap bosses. I think as a set of characters they are worth more than that. Especially in the case with the original six apprentices, I can near-infinitely extrapolate upon their pasts and motivations, and I find their entire concept utterly unique and compelling. They are -not- true villains, and while they may not have actual emotions that a simple human perspective could understand, this does not mean the Nobodies do not have a deeper cosmic driving force. They just want to be allowed to exist even if no one will help them, which is a trait I am always sympathetic towards.

...And having seriously sexy coats and really ridiculous hairstyles is just extra frosting.

So...I've been pretty preoccupied with them since being exposed to them years ago, and it's probably been the most social fandom I've ever maintained so intensely...it was kinda inevitable that'd I'd cosplay them. Xig in particular was a natural choice for me...I apparently resemble him physically (fortunately? unfortunately?), attitude-wise and um...age-wise.
...Oh, and I also have been know to warp portions of the universe around some from time to time. 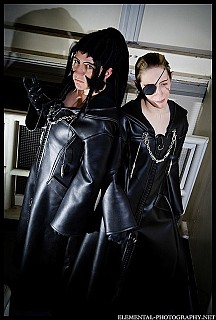 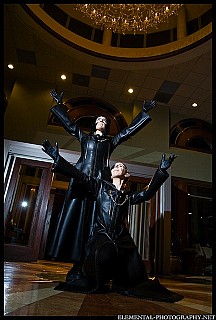 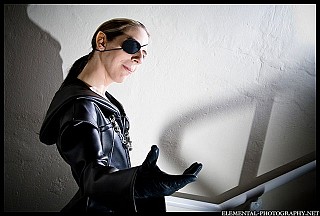 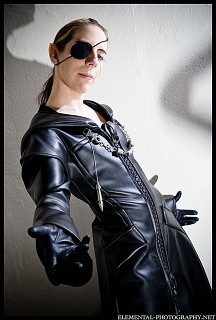 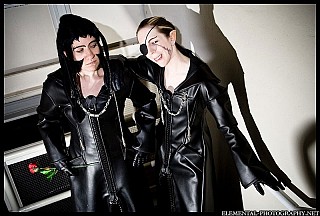 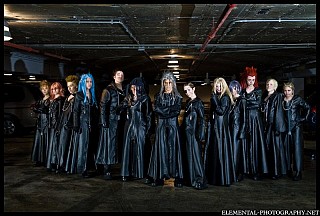 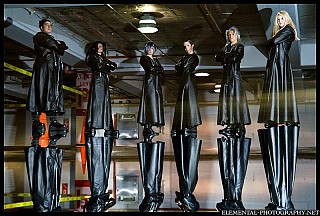