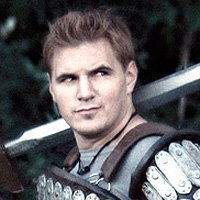 Like everyone else doing this costume, I picked up almost all of it from local army surplus stores.

The switch box was hand-crafted in Sculpey, baked to harden, and then painted. I'm surprised how well it came out.

The M1911A1 is made out of layers of cardboard, which are glued together with rubber cement. The corrugated gaps were filled in with hot glue and wood putty, and then sanded down to the right shape. After that, it was just painted. It was tons of fun to make and has gotten me excited to make more props.

At Ikasucon '09 I had a mock-up Ka-Bar that wound up not fitting my sheath. Unfortunately it broke, which is just as well, as it was such a pain to hold all day long.

For C2E2, I wanted this costume to be as accurate as I could get it. I'd wound up re-purchasing just about everything on my costume and built myself a STABO harness from a parachute harness and some black nylon webbing. Since Snake's sheath is custom, and I have no experience with leatherworking, I built one out of, you guessed it, cardboard, with some fused plastic for a nice surface texture. I referenced the crap out of the in-game Snake model to make sure everything was as accurate as possible. Also, the wig was a God-send. I never EVER want to grow my hair out for a mullet again.

By ACen '10, I didn't want to be just another Snake cosplayer with a gun and knife, so I built myself a 1:1 scale XM16E1 and RPG-7 mostly out of cardboard and hot glue.

If you plan to do this costume at all, I strongly urge you to go here and follow Kyle's tutorial. It's incredibly informative: http://crumaharashop.com/?page_id=26

I utterly love this costume. The canteen is an AWESOME integration for Cons, as staying hydrated, especially at Cons during the summer, is highly important.

Now you know...and knowing is half the battle!
*G.I. Joooooooooe!* 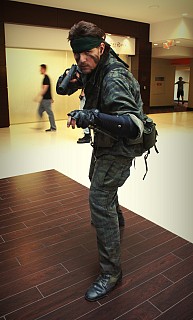 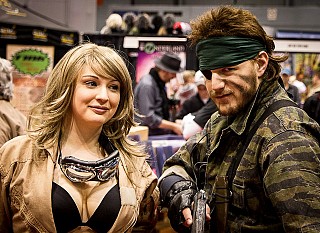 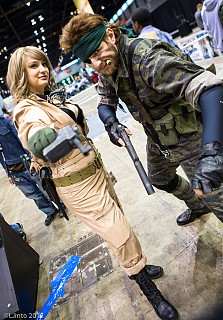 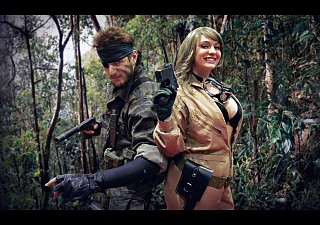 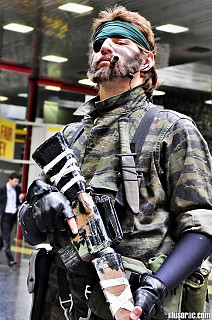 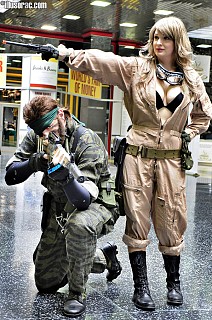 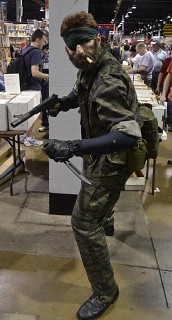 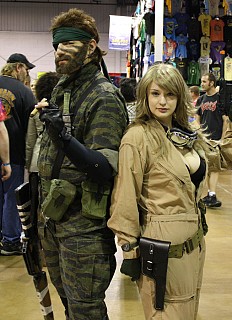 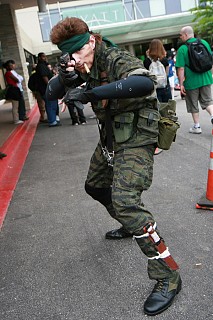 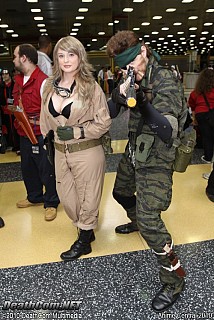 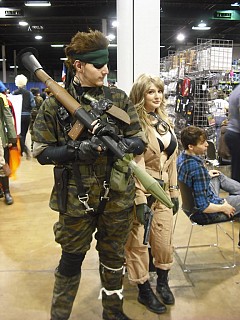 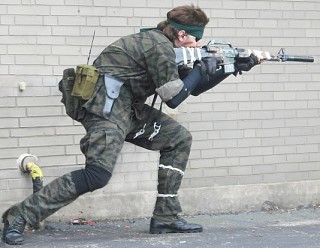 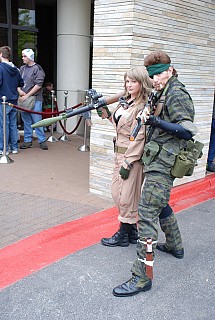 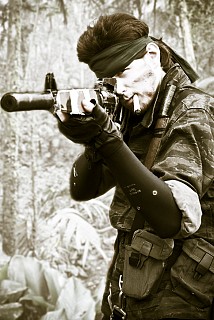 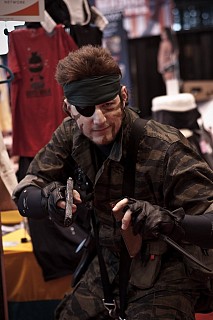 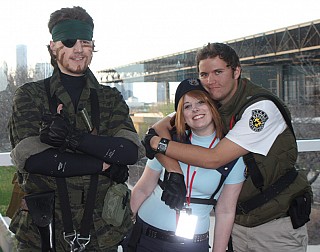 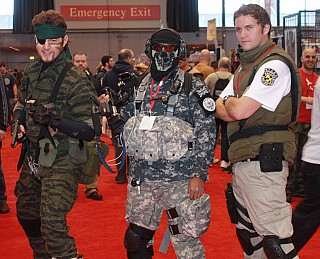 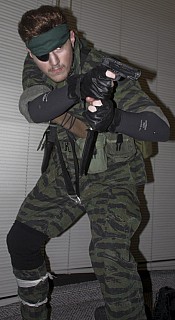 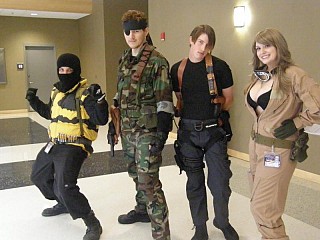 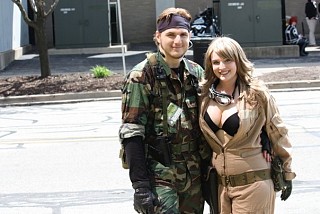 ne0ven0m Great job! And special thanks for posting the link to Kyle's tutorial. I can get started on my own version now.

mrbob0822 I was at ACen, yes, though I don't think we actually formally met. I loved your costume though. It cracked me the heck up. XD

Kankokujin Hey I met you at Acen right?