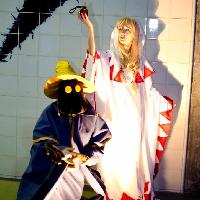 My boyfriend says that I'm so much like Franziska, it'd be a real shame not to cosplay her... And he was totally right! I have never had this much fun getting into character, and it was so easy! I need to be bitchy characters more often...

I was originally going to make her 18 year old self, since I was 18, but the sleeves really threw me for a loop and I knew that there was no way that I could make them look exactly the way I wanted to. So when I saw her 13 year old self, I knew I had to do it.

I think this is the first cosplay that I've actually used "proper" materials for. Most of my other stuff I've either bought or made out of cheap stuff. However, I actually scoured the fabric store looking for something appropriate, and decided on suit fabric and lining, since she's an attorney, made the most sense to me.

Yes, I know that the wig is very, VERY blue. I took the color from the artwork instead of the game. I sort of wish I had gone off of the game, but the wig was there, I had the money, and it matched the artwork, so I went for it.

This is my first attempt at actually styling a wig other than pulling hair into ponytails and whatnot. I did not cut the bangs into the wig myself, I took it to a professional.

I am currently working on re-making the neck piece to get closer to the right shape and size. I'm also planning on straightening the bottom of the wig more (since it currently curves inward). I'd like to find some better gloves, but I like the ones I have for now. 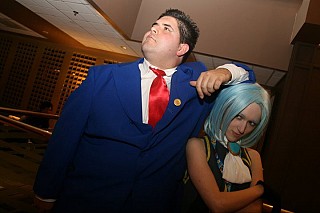 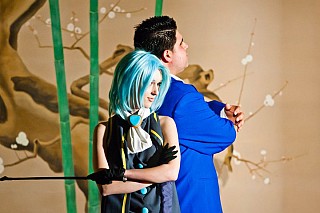 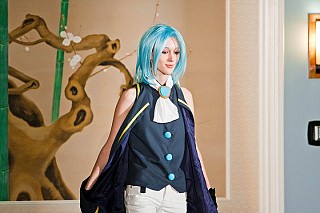 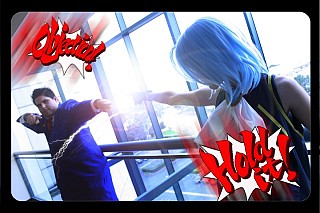 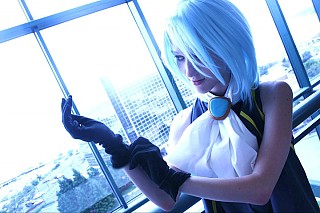 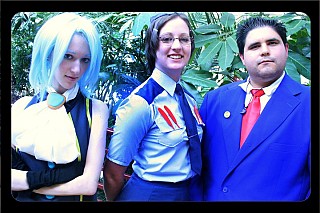 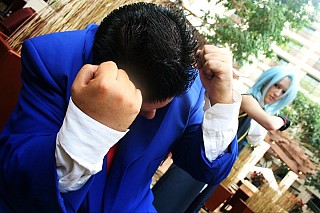 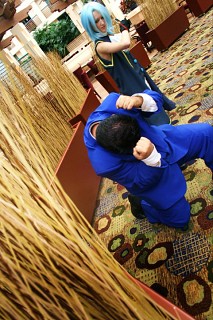 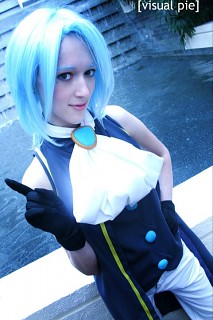 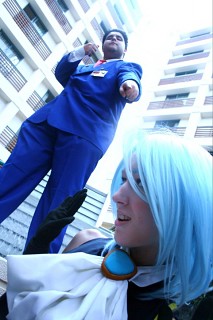 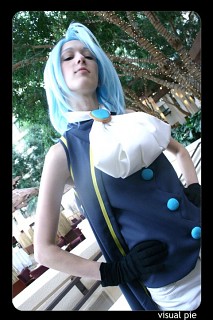 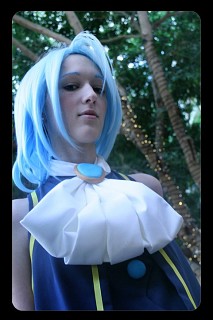 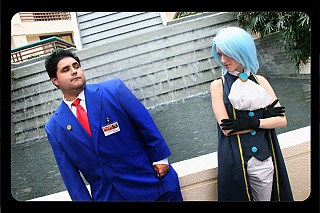 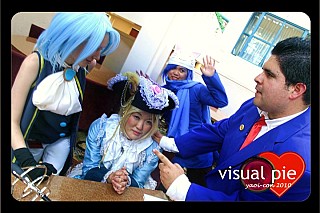 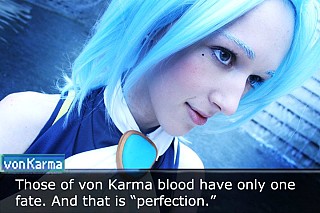 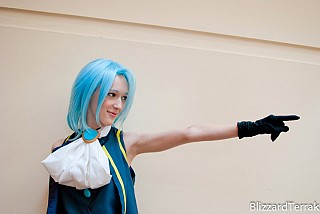 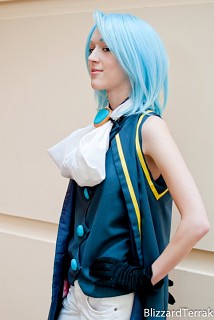 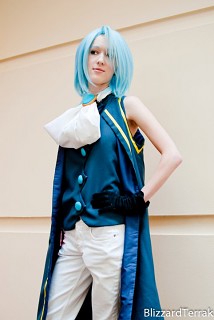 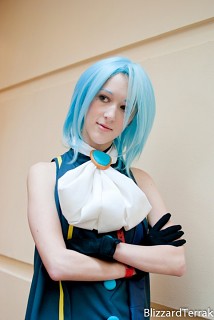 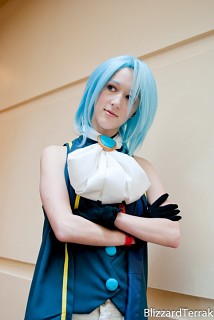 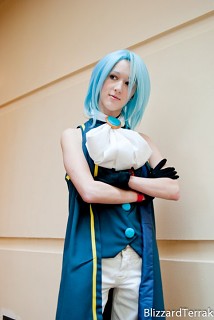