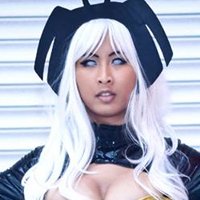 My most iconic costume! Alot of people know me only for Storm haha ~

I had such amazing feedback on this costume! It's so simple though, but I apparently fit the character well! Thank you everybody <3.

The mono kini was actually bought and modified to add the ring, although at later cons I redid the "panties" of it.

I wore Storm at the following events: 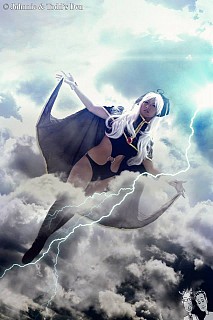 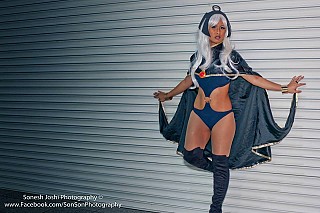 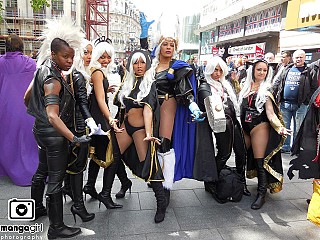 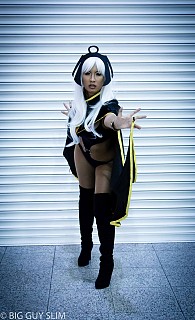 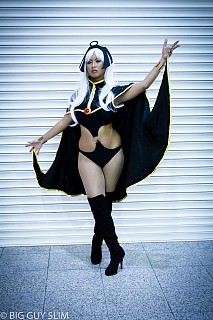 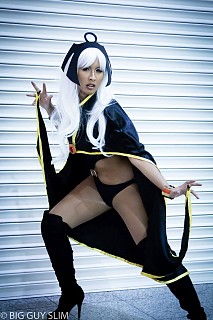