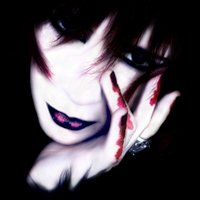 We made Kyo and Die costumes from Jealous concept in 2013 and have performed with them in cosplay defile twice. Our first defile [2013] was humorous one and we took 'Unknown... Despair... A Lost' as an accompaniment (which is my favorite track from Dir en Grey 'Jealous' single) and our second defile [2015] was more dramatical and we've chosen Camui's favourite track 'Jealous' for it. Also we made a whole band photoshoot later in 2013 with our friends who cosplay Kaoru, Toshiya and Shinya for which we improved our wigs and added some trimmings on Kyo costume.

This Die costume isn't favorite one of mine but it was interesting for me to make it because of its unusual design. It was quite hard to make it out but some early Dir en Grey live performances turned out to be helpful. 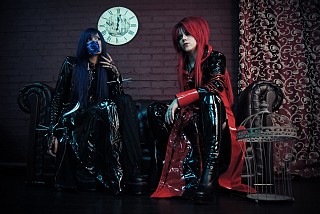 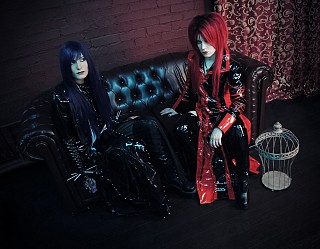 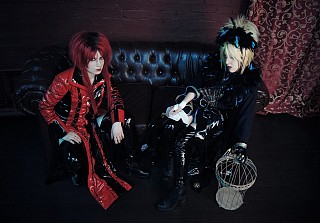 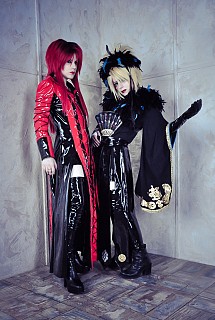 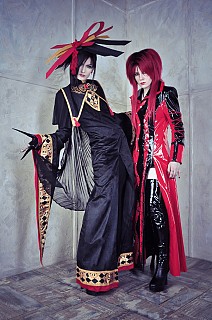 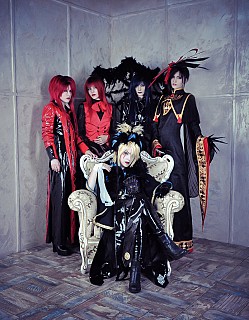 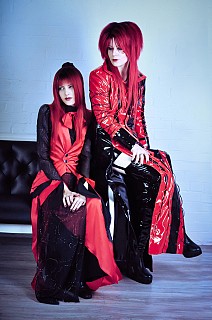 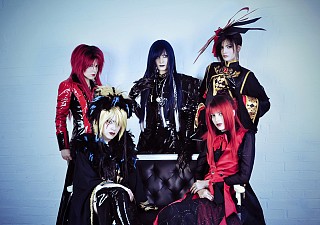 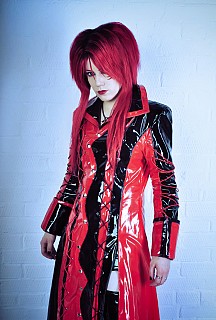 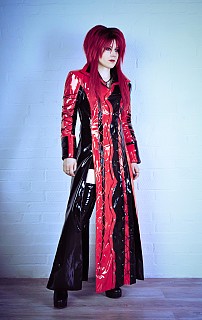 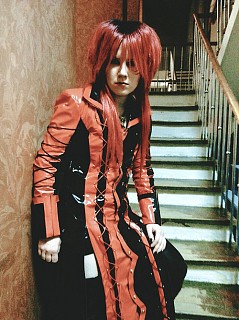 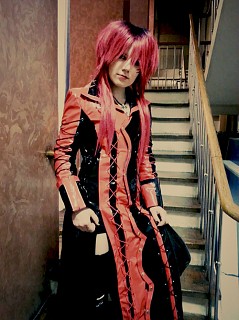 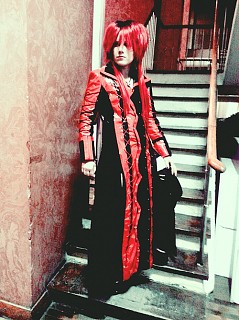 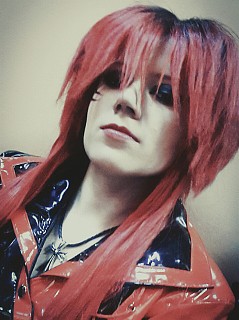 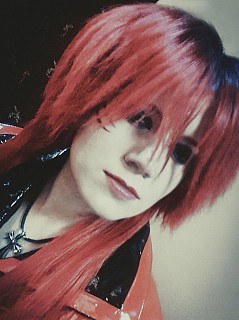 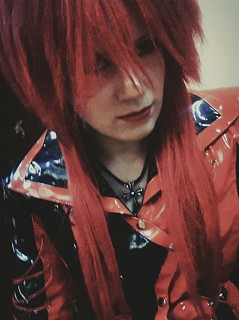 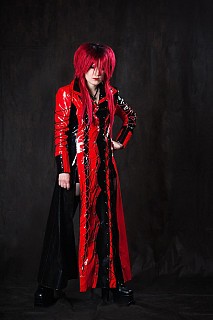 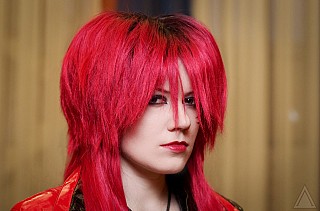 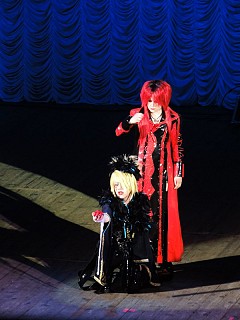 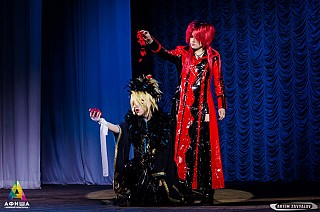 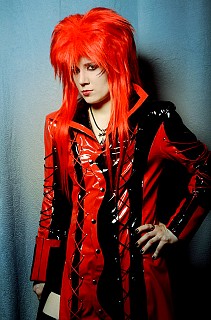 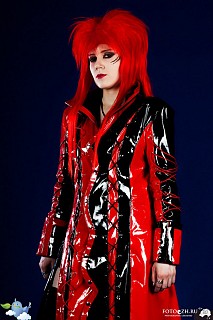 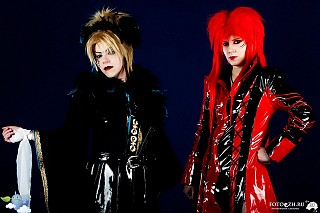 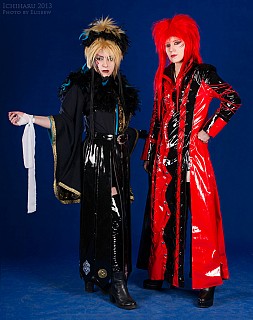