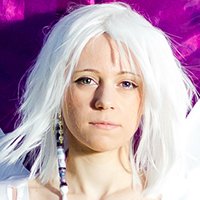 This costume is my second cosplay, and literally... a pain in the ass.
At the beginning I was doubtful. Being a female and not really similar to Valentine was quite a problem for me. Then I thought "Who cares? I like the character, and helly yeah, I'll do my best anyways!!"

I started making it on 2009, bringing it at Lucca Comics and Games 2009.
However, I thought that it needed more work. A LOT more work.
So I changed a lot of things, including the trousers, that were a tad too big for me.
Then, when I was finally ready to present it at the fair, it started raining. No,not rain... DELUGE.
So the costume got ruined once again.
During Xmas holidays I fixed it the best I could, and finally brought it on Mantova Comics & Games 2011, where I won a Best Costume award.
I can say that it was a relief, after a whole period of bad luck.^_^


The whole costume is made of Heavy Cotton, Pleather and Craft foam. The props like gauntlet and shoes were made of Craft foam as well.

As for the gun, Cerberus has been made by pretty much every kind of material: Craft foam, Clay, DAS, Plastic, PVC Tape, Cardboard, bottle caps...and a pair of beheaded toy dogs XD 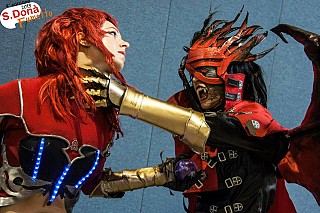 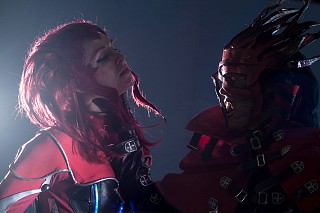 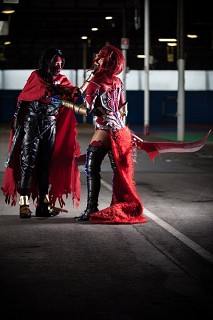 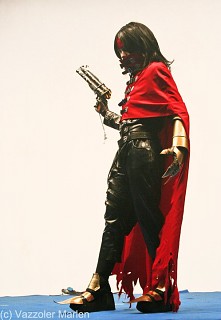 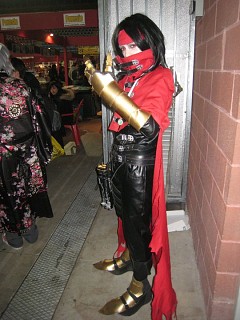 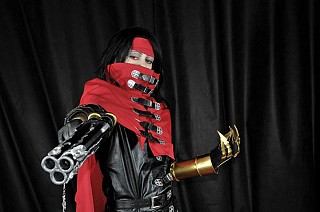 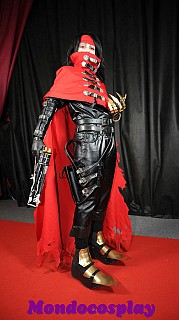 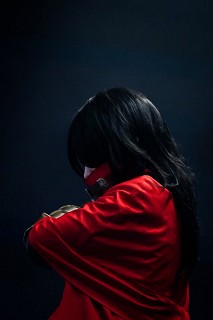 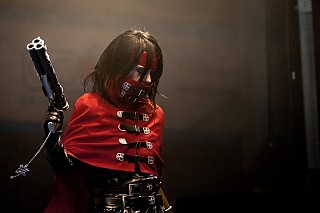 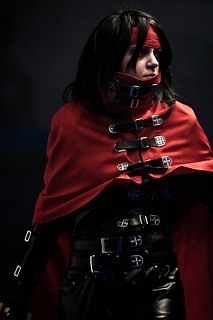 KyasarinUriruzu You did such a great job! Congrats!