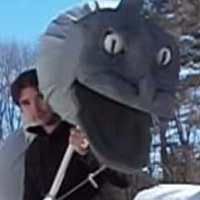 Started working on Dinobot after discovering I had a multi-week long vacation rather than just a single week for spring break. Costs up to this point: about 200$
EDIT: as of March 31st, 300-400$ ... ... ... Expensive costume is expensive ;_;

However, I'm able to reuse a lot of pieces of failed last minute costumes, and several bits left over from other projects, like resin and paints, and more. 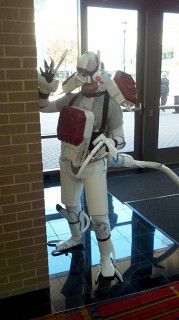 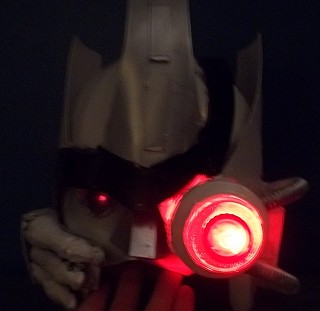 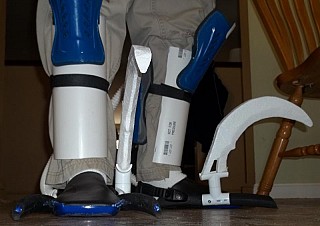 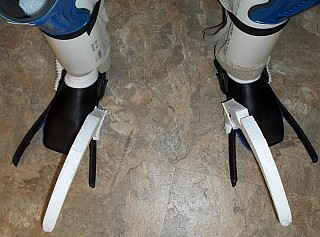 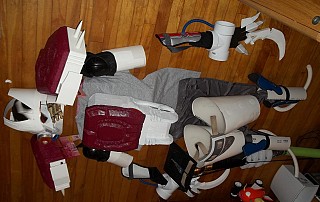 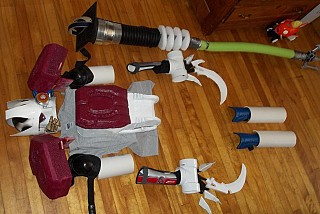 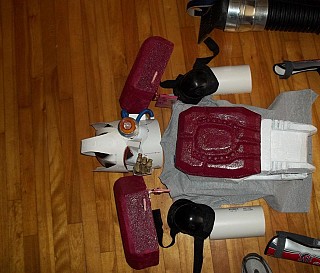 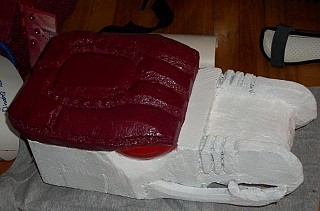 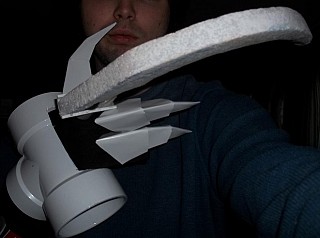 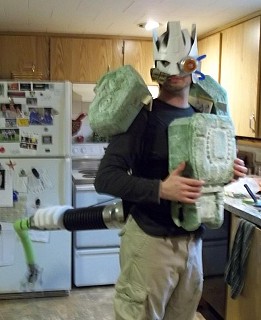 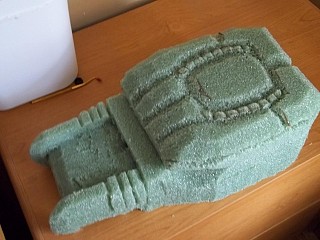 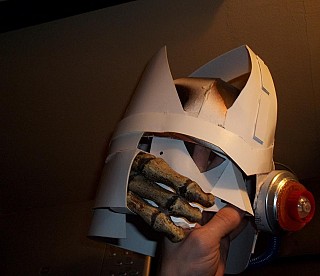 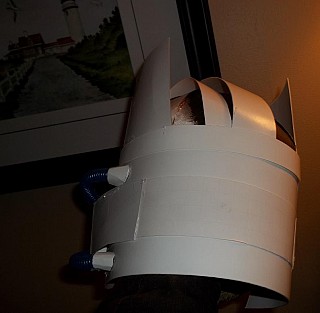 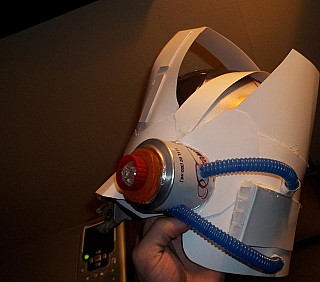 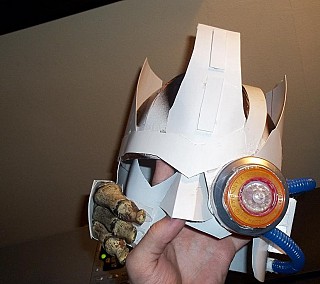 Write Knight Nearing completion. I may even finish in the coming week. If that happens, I may have to completely reevaluate costume plans for Boston o_o... In the very least, I'll have a bad-ass costume for Connecticon if I choose not to bring it. Definitely going to try to bring him to the death match at Connecticon. Probably go for a judging too... We'll see when It's done if it can stay together while worn for a few out-of-con photo ups.

Write Knight Finally have all the base parts I need to get this costume done, so unless I decide I want to add in LED's or something like that, I'm done spending money though, so it's all assembly and coloring and finishing from here on out.

Write Knight Hurray for another month off of classes! Weird class rotations mean I'd be repeating content if I showed up now, so yay for me. So, I've gotten all the pieces I should need to assemble all the moving parts on the costume which involve the transformation. I've also noticed a little detail that I had over complicated, but don't really need to implement for the costume, so realizing this, I've saved myself an hour or two of carving, and an extra 20 minutes of sealing on the shoulders probably. Another realization literally while I was writing this up and I figured out how to make the shoulder attachments drastically more sturdy than what I had originally planned on doing. YAY! It might take a few minutes longer, but definitely worth it if we're talking improved durability.

Write Knight Bought the harness and bought up materials to start actual work on the sturdier, final pieces. Each moving part will likely need a coating or two in resin, being mostly poster and foam board. As a reminder to myself, I put the dates marking Dinobot's death, and Dinobot II's birth inside the helmet.

Write Knight Did some prototyping work, and have all the moving parts that will be transforming down pat. Going to need to buy a harness of sorts to use as a base, and attach everything, and going to use some pull-straps/strings with plastic buckles to manually move the parts and lock them in place. The raptor head on Dinobot 2's chest will be velcroed to my chest, and a silvery flap of fabric will be draped from the raptor's neck to my collar bone. The bottom of the head will be hollow so I can put the raptor head on top of Dinobot's robot helmet. The cloth will raise up and cover my face when I move the raptor head from my chest to head, hiding the intricacies of the robot helmet in favor of the dinosaur form. I built a prototype latching device out of knex to allow dinobot's backplate to shift forward and backwards depending on the form he's in, and attached to the sides of the latch, I have 2 rotating curved bars. On the ends of the bars are the massive pauldrons, hinged. My shoulders will hold the pauldrons in position on my shoulders, and a specific gesture will shrug them off and send them down towards my hips. I will then flip the pauldrons into position, and clip them into place for the raptor form. The tail is going to be shortened from what is seen in the beast wars series. It simply isn't practical for a convention. The easiest part of the transformation is going to be the massive talons. Those will simply have a pvc bit on the talons, on my hands, and on my feet. In robot form, I place the talons on the end of my index finger. In beast mode, I put the talons into the slot on my shoes. Simple enough. Probably going to want a spare talon though... Once I have all the moving parts finalized and attached to their harness, I can then start working on the various other details. I will likely have to do the helmet early on, simply because the helmet becomes the anchor point for the raptor head in beast mode... -------------- Unfortunately, I will not be putting in the energy to try to get a transforming raptor head that can also open and close it's mouth. That would require reconnecting mechanical parts and disconnecting parts each time the costume changed forms. I do plan to look around at web-cams though, and see if I can put one in place of the telescoping eye. If that works, then I can have some fun with video, and a laptop set to stay on when shut. ^_^