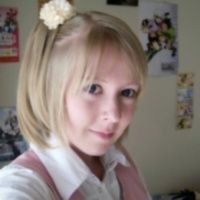 A friend of mine is organizing a Vocaloid group and cosplay act for Abunai 2012 and needed more people for it. I don't know much about vocaloid, but I think the costumes look cool and it'd be fun to be part of a large group, so I'm willing to give it a go.

At the time I was asked for this, I already had too many costumes I planned to make, so I decided to just buy the outfit this time. But when it arrived the size was way too big so I ended up having to adjust everything myself anyways, and I had to re-make the headphones too because the ones I got were way too flimsy.

For the shoes I just bought some white sneakers and painted the sole.

Styling this wig was fun~! The wig I ordered was way too long so I had to shorten it a lot first. (had to cut about half of it ^^; Even though I bought it as a character wig for Len... &gt;< ) I didn't know it was possible to make giant spikes like this just with some hairspray, so I was just going to leave the bangs flat at first. But then I learned how to do make spikes while styling Dindin's wig for Gon (Hunter x Hunter), so I gave it a try using the same method, and it went surprisingly well! I'm not entirely satisfied with the bangs because they're so thin, but it'll do. ^^

I ended up wearing this costume quite a few times because it's such a typical "cosplay!!" costume. Every time I had to re-style the wig because it tends to get squished in transport, but I'm getting better at it! XD 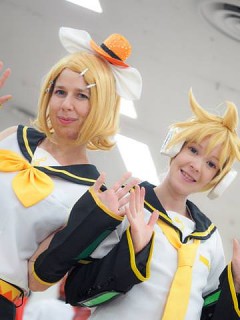 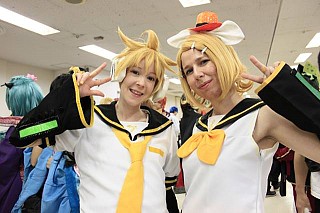 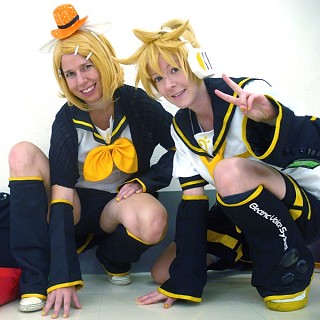 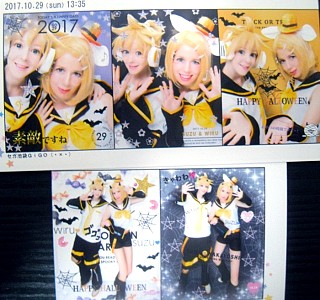 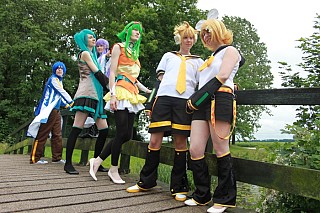 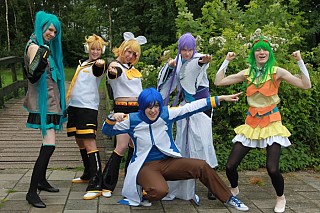 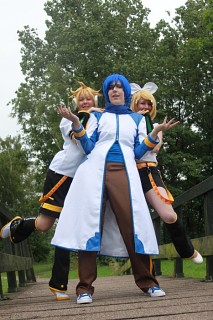 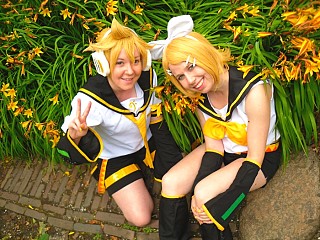 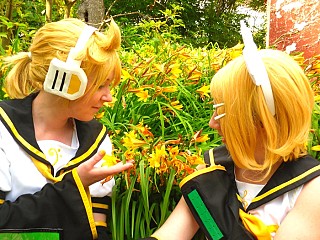 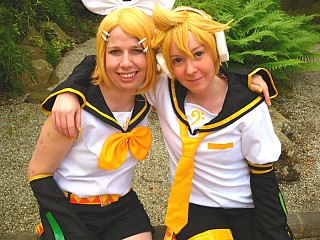 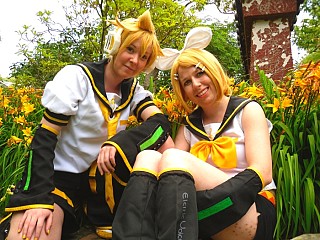 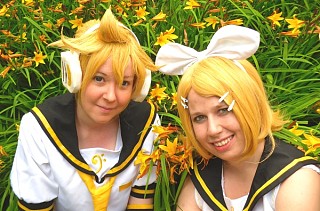 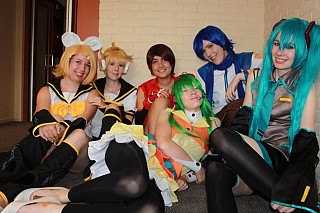 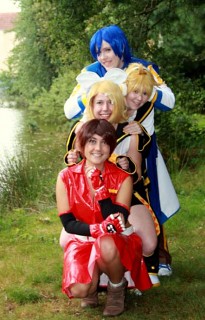 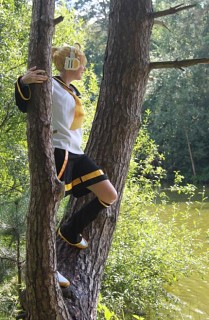 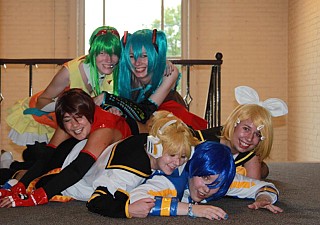 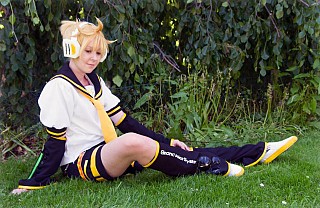 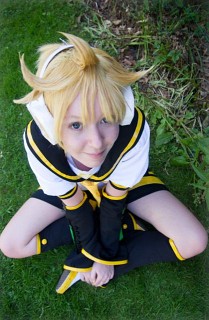 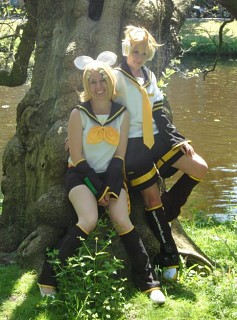 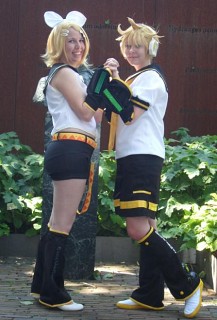 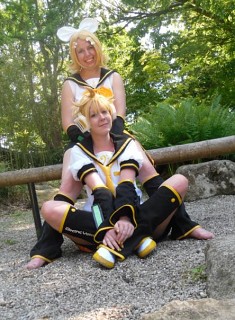 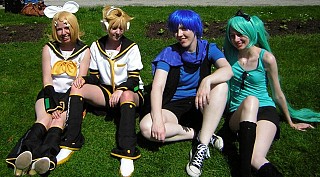 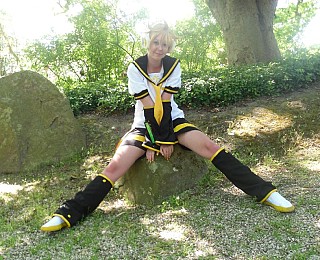 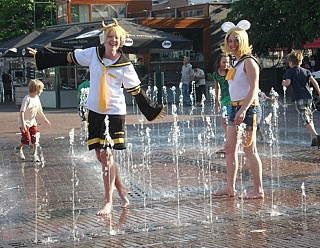 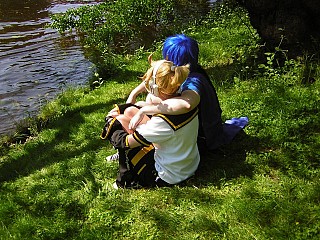 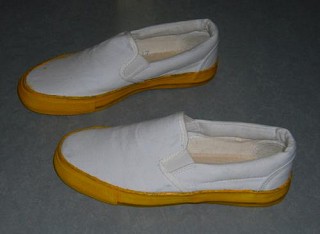