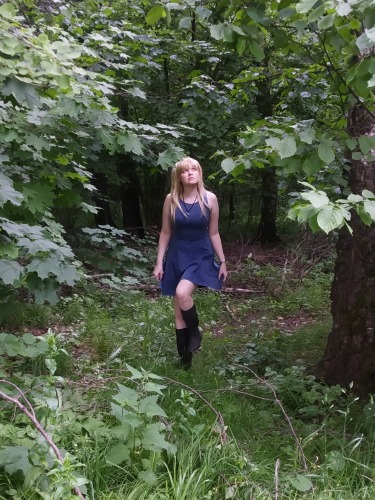 Jill of the Jungle

Jill of the Jungle

Cosplayer: Stoney Fisher
"Jill of the Jungle" is a trilogy of platform games released by Epic MegaGames in 1992.

I wanted to cosplay her for a really long time. Couldn't keep it close to canon, so let's consider it a variation. Jill had a bunch of canon and semi-canon costumes, so this dress can (loosely) pass too. The dress was bought in a store, because it was the closest thing I could get (and sew).

The photographer didn't want a credit (and I understand them).